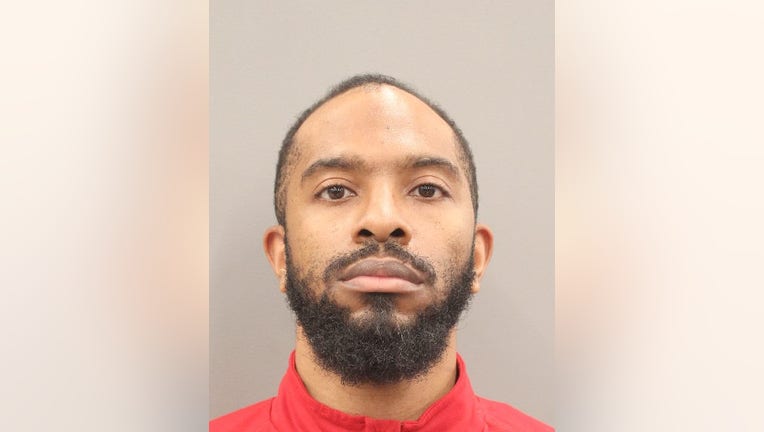 HOUSTON - The Houston Police Department says charges have been filed against a suspect arrested in the fatal shooting of a man who was reported missing.

According to a release, the suspect, Trevyon Tellis, 27, is charged with the capital murder of Daniel Brown, 35.

RELATED: Houston man missing for 10 days, family says stories are not stacking up

Police said Brown was last seen around noon on January 25. After not having had contact with him, Brown's family contacted police and filed a missing persons report on January 27.

Authorities said the Houston Police Department Missing Persons Unit opened an investigation into the case and exhausted all leads.

THE MISSING: Have you seen Daniel Brown?

A preliminary investigation by detectives indicated that on January 25, Brown was with Tellis at Tellis' home. Police believe sometime after 10 p.m. that Brown was killed at the location.

Further investigation revealed Tellis as the suspect in the case and evidence was discovered that linked him to Brown's death and the disposal of his body.

Tellis was taken into custody on Tuesday and admitted to investigators his involvement in Brown's death. His bond has been set at $200,000.

The investigation is continuing as Brown's body has not yet been recovered, police said.

Anyone with additional information in this case is asked to contact the Houston Police Department Homicide Division at (713) 308-3600 or Crime Stoppers at (713) 222-TIPS.