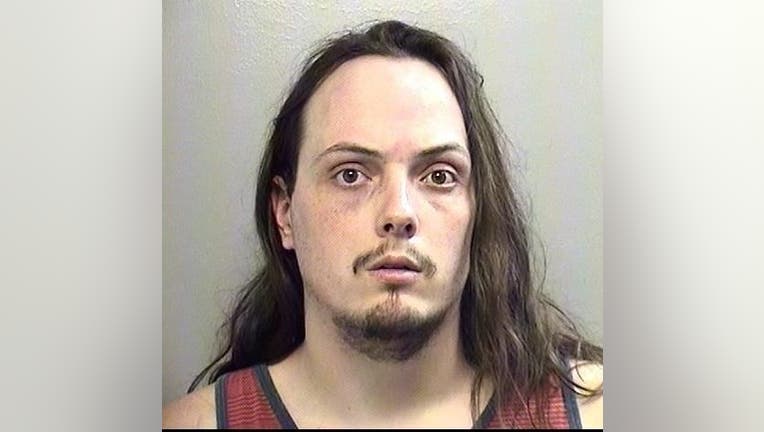 ARLINGTON, Texas - A man was arrested after a North Texas girl at the center of an Amber Alert was found safe.

An Amber Alert was issued late Wednesday night for a 13-year-old girl from Honey Grove, Texas.

Arlington police say they received a tip that the missing girl was in the area. Officers went to an apartment complex on Trinity Circle and found the girl safe.

Police say she was found with 31-year-old Nolan Neighbors. They say he had been chatting with the girl online and arranged to meet each other.

Neighbors is charged with harboring a runaway.

The girl was reunited with her family.