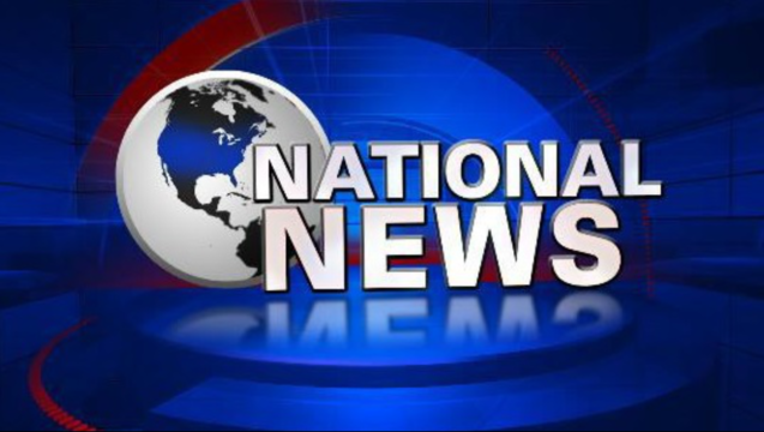 PHOENIX - PHOENIX (AP) — Arizona lawmakers who hoped to build miles of fencing along the border with Mexico using millions of dollars in private donations are instead directing the money to buy equipment for a border sheriff's office after the state received just a fraction of the donations needed.

The decision Monday by the Legislature's border security advisory committee came without a mention of the original intent of the donations to build a fence along the border.

Republican backers of the 2011 legislation hoped for as much as $50 million in private money for the project, which called for building 15-foot fences at busy border-crossing points, then erecting other fences along miles of the state's nearly 200-mile border that had no federal fences.

The effort began during the height of Arizona's battle against illegal immigration, before a backlash that led to the recall of the Republican Senate president that curbed the GOP-led Legislature's appetite for measures targeting immigration.

The meeting began with members of the committee ripping the federal government for failing to secure the border and keep drugs and illegal activity away from Arizona. Pinal County Sheriff Paul Babeu said it's like "Groundhog Day" and Sen. Steve Smith said "every time we come back here, nothing changes." Sheriff's. state department heads and lawmakers serve on the panel, with the lawmakers not voting.

But the Border Patrol's Tucson sector, which covers most of the state, remains the agency's most heavily staffed post in the nation with more than 4,000 agents in 2014 and has 700 more officers than it did in 2010 when the immigration debate was raging in the Arizona capitol.

Immigration from Mexico has also slowed considerably this decade, and the number of immigrants apprehended in the Border Patrol's Tucson sector in 2014 dipped to a 22-year low. Nearby Yuma plummeted to 1960s lows starting in 2011 when the fence fundraising effort was launched. The federal government also beefed up fencing last decade to the point that 650 miles of the 1,900-mile U.S.-Mexico border now have fence, In Arizona, the U.S. Border Patrol says 318 of the 389 miles of the border are protected by pedestrian fencing or vehicle barriers.

The Legislature in August asked sheriffs in Cochise, Pima, Yuma and Santa Cruz counties to present plans for the cash related to border security.

Only Cochise County applied, asking for $220,000 to buy thermal imaging equipment, binoculars, GPS equipment and other gear for his border security and ranch patrol teams.

In a letter, Sheriff Mark Dannels praised the efforts of the U.S. Border Patrol to add technology and fencing to the border but said when migrants or smugglers do make it across, law enforcement agencies need to be equipped to respond.

Santa Cruz County Sheriff Tony Estrada said he appreciated the offer but didn't participate because it's one-time money and there's not enough cash to have an effect.

"I know it's a lot of money," Estrada said. "But when you're talking about a fence, either virtual or wherever, and then obviously if it's a virtual fence we'd have to maintain whatever it is."

Sheriffs in Pima and Yuma County also didn't make proposals. Yuma County sheriff's spokesman Alfonso Zavala saying in an email that "the money was initially intended for a privately funded wall, (and) Yuma County already has that infrastructure and did not seek additional funds."

Smith, the lawmaker who championed the 2011 bill, said the donations can be used only for border security measures — either a fence or a 'virtual' fence and that the equipment Dannels requested fit the legal definition.

"You have cameras, you have a whole multitude of systems that the sheriff just talked about," Smith said. "Again, what is a virtual fence? Virtual is technology. It's not 'a' thing. It's not one piece of technology."

Estimates for the first mile of fencing approached $2.8 million.

The state launched a website in 2011 to collect money for the fence project, and Smith championed the effort. In December of that year, the state had more than $250,000, but donations dried up.

Smith, a Republican from the community of Maricopa, about 40 miles south of Phoenix, said he's not discouraged by the lack of fundraising.

"My notion was and always is, let's start a pilot project and hopefully shame the federal government into doing their job," he said.

This story has been corrected to show the Cochise County sheriff's last name is Dannels, not Dannells