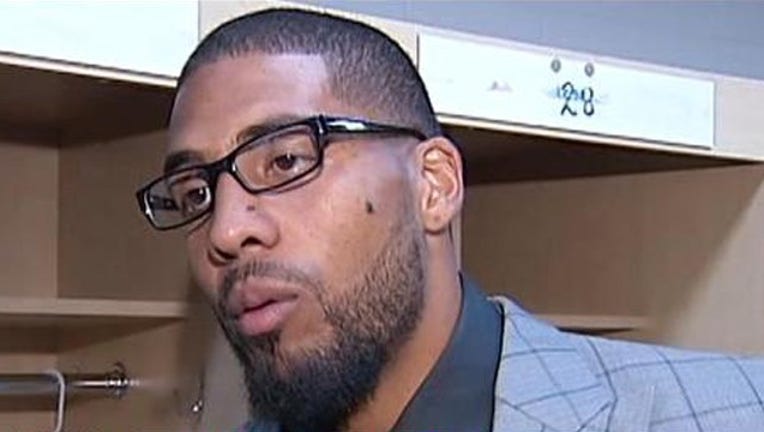 Houston Texans running back Arian Foster will undergo surgery for an injured groin.

Foster is expected to return to the team at some point during the season.

He suffered the injury during the Texans workout Monday night.

ESPN's Tania Ganguli was the first to report Foster's injury.

Foster, voted to the Pro Bowl Four times including last season, ran for 1246 yards and eight touchdowns in 2014.

He also caught 38 passes for 327 yards and five touchdowns.