The Florida Highway Patrol said in a news release that 34-year-old lawyer Jennifer Rosinski of Cooper City lost control after hitting the alligator, and the car flipped over multiple times. She somehow escaped with bruises and a cut under her right eye. The alligator wasn't so lucky.

Lt. Gregory S. Bueno told the Palm Beach Post that crashes involving alligators are rare along that stretch of I-75 in southwest Florida.

Rosinsky couldn't believe it. She told the paper she first thought a fox had run in front her vehicle. She said: "I've never been in a significant accident before, and the first one I'm in is car vs. alligator!" 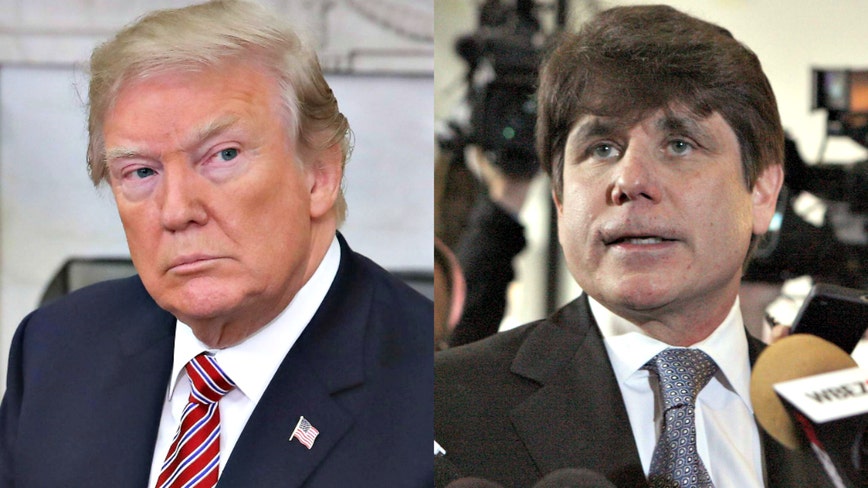