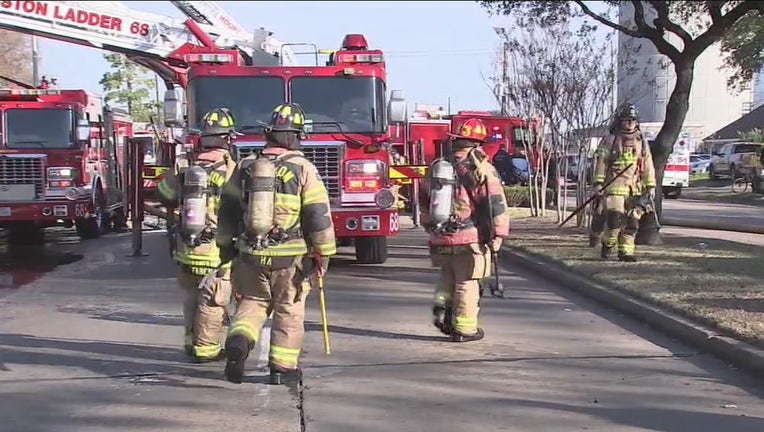 HOUSTON - Houston Mayor Sylvester Turner was dealt another blow after an appeals court ruled Proposition B, the 2018 voter-approved measure, constitutional.

"Houston firefighters, our families, and voters thank the appellate court for its careful and thorough review," said Houston Professional Fire Fighters Association President Patrick M. "Marty" Lancton in a statement. "Houston voters approved pay parity for firefighters and now the courts have upheld that vote. Prop. B is the law, and it is time to sit down and get this issue resolved."

HOW MUCH DO HOUSTONIANS KNOW ABOUT PROP B?

City of Houston Attorney Arturo Michel released the following statement in response to the ruling:

"The City of Houston respectfully disagrees with today’s Fourteenth Court of Appeals decision where, in a divided 2-1 vote, the majority reversed the trial court’s determination that the firefighter pay parity charter amendment was unconstitutional. The net effect of what the Firefighter’s Union is seeking would be financially devastating to the City. The City will seek review of the decision through either reconsideration by the entire Fourteenth Court of Appeals, the Texas Supreme Court, or both."

Houston voters approved Proposition B in November 2018, but its implementation became a controversy between Mayor Turner, the City Council, and the Firefighters’ Union that included layoffs and failed solutions.

In May 2019, a judge ruled Prop B "unconstitutional and void," and the firefighters responded with an appeal. But a state court ordered all sides to go to mediation to find a compromise. After much debate, no resolution was reached.

DETAILS: No resolution reached in Prop B mediation