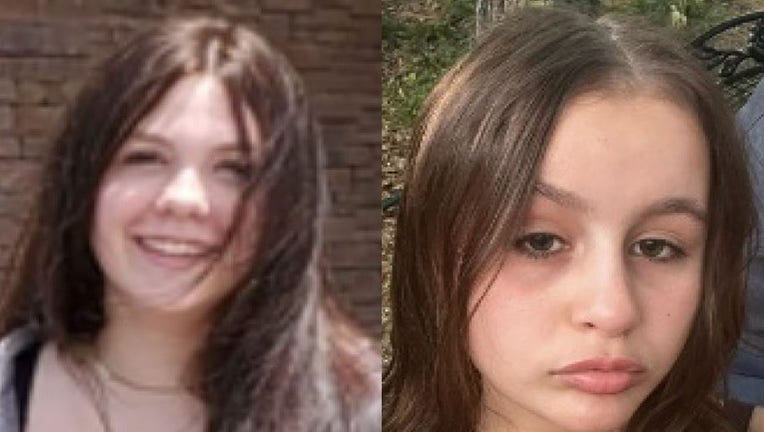 MCGREGOR, Texas - An Amber Alert has been discontinued for two teen girls who were reported missing in Texas.

According to the updated alert on Tuesday morning, Emiliee Solomon and Aysha Cross, both 14, have been found.

The Amber Alert was initially issued Monday morning for the girls. They had last been seen June 29 in McGregor, Texas.