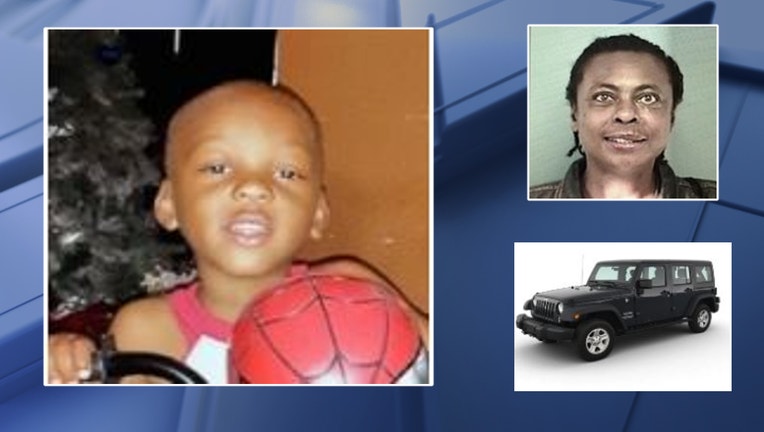 OVERTON, Texas - A 5-year-old boy was found safe on Monday afternoon just hours after an AMBER Alert was issued.

Zachariah Sutton was abducted by a family friend from Overton, which is near Tyler. 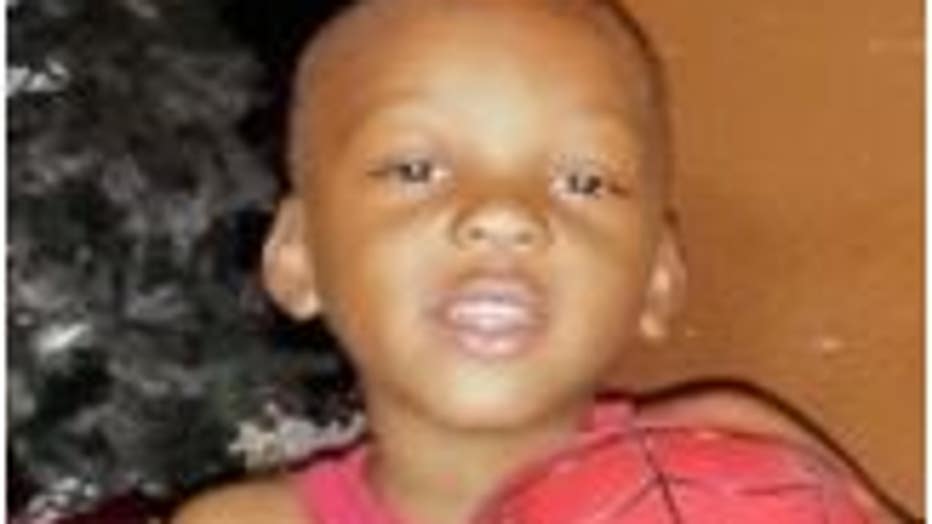 The Smith County Sheriff's Office says 59-year-old Pamela Medlock initially took the child to buy him a toy for his birthday.

She did not return with the child. 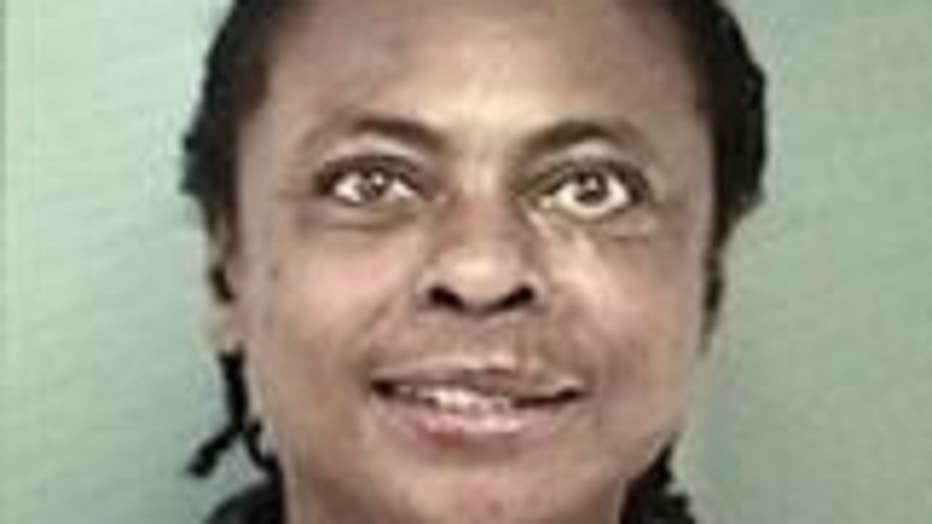 Medlock was driving a Jeep Wrangler which had been spotted in Kaufman County on Sunday. 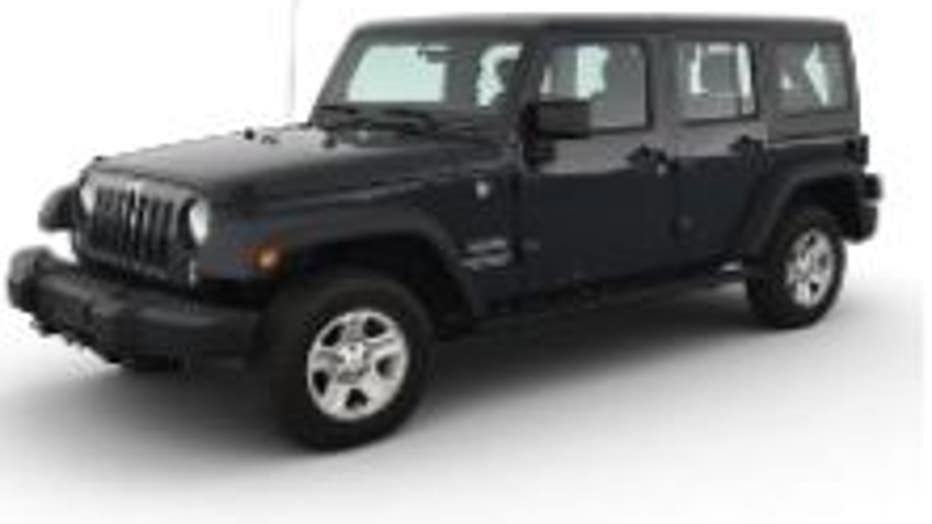 Photos from a Walmart showed Medlock and Sutton at a Walmart in Tyler on Sunday.

Smith County deputies are now on their way to pick up the child.