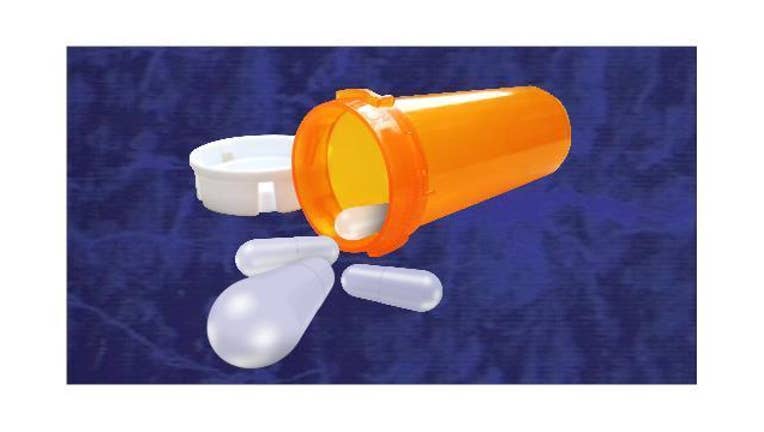 HOUSTON(FOX26) - Here's the full press release from the AMA

Physicians cited concerns that a growing proliferation of ads is driving demand for expensive treatments despite the clinical effectiveness of less costly alternatives.

“Today’s vote in support of an advertising ban reflects concerns among physicians about the negative impact of commercially-driven promotions, and the role that marketing costs play in fueling escalating drug prices,” said AMA Board Chair-elect Patrice A. Harris, M.D., M.A. “Direct-to-consumer advertising also inflates demand for new and more expensive drugs, even when these drugs may not be appropriate.”

The United States and New Zealand are the only two countries in the world that allow direct-to-consumer advertising of prescription drugs. Advertising dollars spent by drug makers have increased by 30 percent in the last two years to $4.5 billion, according to the market research firm Kantar Media.

New AMA policy also calls for convening a physician task force and launching an advocacy campaign to promote prescription drug affordability by demanding choice and competition in the pharmaceutical industry, and greater transparency in prescription drug prices and costs.

“Physicians strive to provide the best possible care to their patients, but increases in drug prices can impact the ability of physicians to offer their patients the best drug treatments,” said Dr.  Harris. “Patient care can be compromised and delayed when prescription drugs are unaffordable and subject to coverage limitations by the patient’s health plan. In a worst-case scenario, patients forego necessary treatments when drugs are too expensive.”

New AMA policy responds to deepened concerns that anti-competitive behavior in a consolidated pharmaceutical marketplace has the potential to increase drug prices. The AMA will encourage actions by federal regulators to limit anti-competitive behavior by pharmaceutical companies attempting to reduce competition from generic manufacturers through manipulation of patent protections and abuse of regulatory exclusivity incentives.

The AMA will also monitor pharmaceutical company mergers and acquisitions, as well as the impact of such actions on drug prices. Patent reform is a key area for encouraging greater market-based competition and new AMA policy will support an appropriate balance between incentives for innovation on the one hand and efforts to reduce regulatory and statutory barriers to competition as part of the patent system.

Last month, the Kaiser Family Foundation released a report saying that a high cost of prescription drugs remains the public’s top health care priority. In the past few years, prices on generic and brand-name prescription drugs have steadily risen and experienced a 4.7 percent spike in 2015, according to the Altarum Institute Center for Sustainable Health Spending.

The AMA’s new policy recognizes that the promotion of transparency in prescription drug pricing and costs will help patients, physicians and other stakeholders understand how drug manufacturers set prices. If there is greater understanding of the factors that contribute to prescription drug pricing, including the research, development, manufacturing, marketing and advertising costs borne by pharmaceutical companies, then the marketplace can react appropriately.