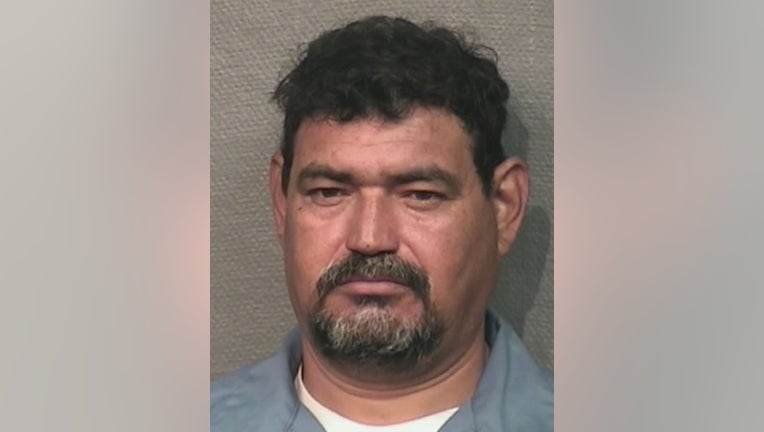 ALIEF, Texas - An Alief man was sentenced to life in prison without parole for continuous sexual assault of a child.

“We stand with the victims, and we are committed to putting sexual predators, like this man, behind bars for the rest of their lives,” Ogg said.

Murillo was convicted of repeatedly assaulting a girl beginning in June 2009 when the girl was six years old until June of 2011. He and his wife sometimes watched the girl overnight while her mother was at work.

“It’s really important that we fight for these victims when they’ve been struggling with something like this for so long,” said prosecutor Casey Smith. “She’s had to suffer through this for half her life, and we’re hoping to finally start the healing process.”

Continuous Sexual Assault of a Child is a charge with an enhanced sentence with a maximum of life in prison without parole.

Murillo's case was one of the first felony trials in which a jury was selected at NRG Arena because of COVID-19. The case was then tried in the downtown criminal courthouse.