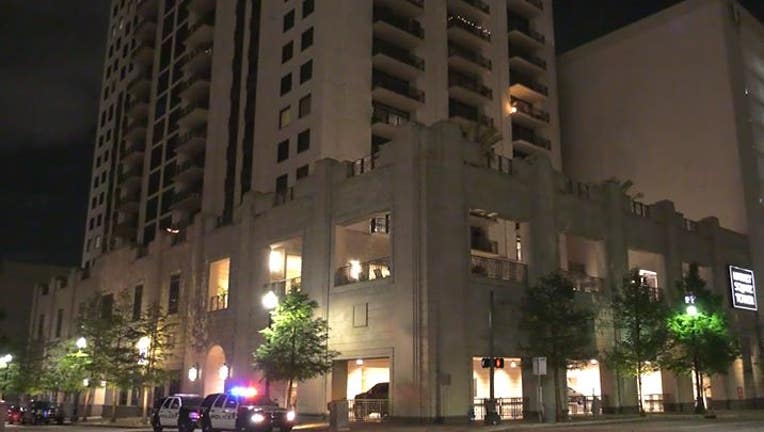 It happened around 3 a.m. at an apartment in the 700 block of Preston St. That's where an off-duty captain with the Aldine Police Department was alerted by the security of a suspicious car in the parking garage.

When the unidentified captain got to the garage, he confronted thieves suspected of stealing an SUV. They began speeding towards the captain, so he fired a shot once at their vehicle, but it's unclear if it was hit. 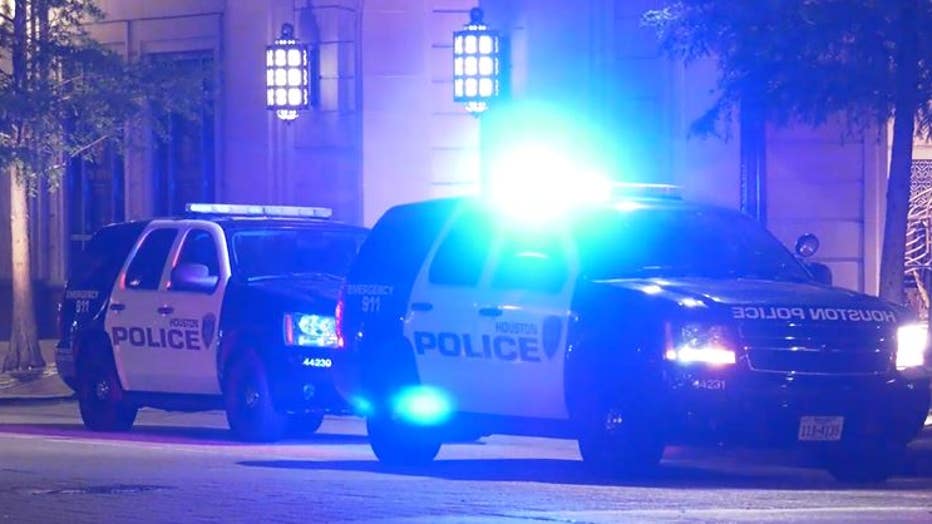 The thieves got away with the stolen SUV and the vehicle they arrived in. Meanwhile, officials say the Aldine PD captain, who lives at the apartment complex, was not injured.