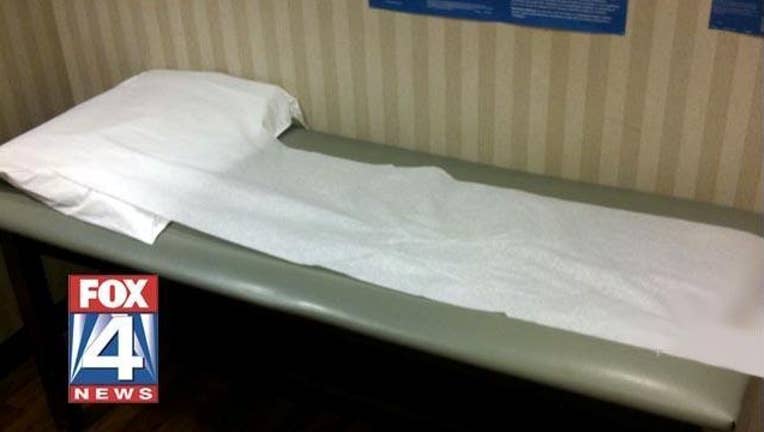 Aetna will abandon Affordable Care Act insurance exchanges next year in more than two-thirds of the counties where it now sells the coverage, the latest in a string of defections by big insurers that will limit customer choice in many markets.

Dwindling insurer participation is becoming a concern, especially for rural markets, in part because competition is supposed to help control insurance price hikes, and many carriers have already announced plans to seek increases of around 10 percent or more for 2017.

"This is really going to be felt in Southern states and rural areas," said Cynthia Cox, associate director of health reform and private insurance for the Kaiser Family Foundation, which studies health care issues.

Experts say it is too soon to determine how shrinking insurer participation will affect rates beyond next year, but fewer choices generally contribute to higher prices over time.

Aetna, the nation's third-largest insurer, says it will limit its participation in the exchanges to four states in 2017, down from 15 this year. The announcement late Monday came several weeks after UnitedHealth and Humana also said they would cut their coverage plans for 2017 and after more than a dozen nonprofit insurance co-ops have shut down in the past couple of years.

The Kaiser Family Foundation estimated earlier this year that about one in five U.S. counties could be down to one health insurer on their public exchanges for next year, and about 70 percent of those markets will be rural. That was before Aetna announced its changes. Cox said the total may be closer to one in four now.

Rural markets can be less attractive to insurers because there are fewer customers for insurers to spread costs across, and hospitals and other health care providers can build dominating market positions, making them better able to negotiate rates. In contrast, urban markets, where most people live, are expected to still have plenty of health insurance choices on their exchanges for 2017.

Alabama, Alaska and Oklahoma are among the states that will have one health insurer selling individual coverage on their exchanges next year. South Carolina and most of North Carolina could join that list due to the Aetna decision, Cox noted.

Aetna's pullback leaves Pinal County outside Phoenix with no insurers selling individual coverage for next year on the exchange, although some will sell coverage off the exchange, according to Arizona's insurance department.

The exchanges have helped millions of people gain health coverage, most with help from income-based tax credits. But insurers say this relatively small slice of business has generated huge losses since they started paying claims in 2014. Insurers have struggled to enroll enough healthy people to balance the claims they pay from high-cost customers, and they have complained about steep shortfalls in support from government programs designed to help them.

The nation's largest insurer, UnitedHealth Group, sold coverage in 34 states this year. But it only plans to offer policies in three states next year: Nevada, Virginia and New York.

Aetna covers about 838,000 people on the exchanges and has said it has been swamped with higher than expected costs, particularly from pricey specialty drugs. It will sell coverage on exchanges in 242 counties next year, down from 778. The Hartford, Connecticut-based insurer will sell on exchanges in Delaware, Iowa, Nebraska and Virginia next year.

While insurers like Aetna and UnitedHealth are scaling back their exchange participation, competitors like Cigna and Molina Healthcare are expanding.

Sabrina Corlette, a research professor with the Georgetown Health Policy Institute, said It may still take a few more years for exchange participation to settle and the government may have to change some of the market rules. "But I don't think the marketplaces are crashing and burning by any means," she said.

Government officials say the exchanges are improving and healthier people are signing up, which helps insurers balance the claims they get from sicker customers.

"Aetna's decision to alter its marketplace participation does not change the fundamental fact that the Health Insurance Marketplace will continue to bring quality coverage to millions of Americans next year and every year after that," said Kevin Counihan, CEO of the federal exchange operator HealthCare.gov, in an emailed statement.

Even Aetna hasn't given up on this business. Chairman and CEO Mark Bertolini said in a statement that the insurer could grow its exchange business in the future "should there be meaningful exchange-related policy improvements."