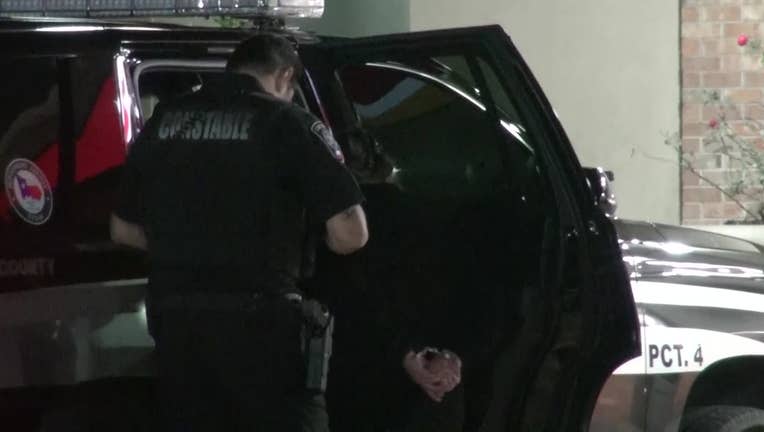 Authorities say nine store clerks were arrested for selling alcohol to minors during a sting operation in Montgomery County.

As part of the sting operation, the constable’s office says minors were sent into stores to attempt to buy alcohol. They visited 61 stores.

Authorities say nine clerks were arrested for furnishing alcohol to a minor, and one of the clerks was found to be in possession of heroin.

At one convenience store, the cashier reportedly ran the minors through a reader that some of the stores are now using to verify the age. Authorities say the device alerted him twice that the person was a minor, but he still sold the alcohol.

The constable’s office says they plan keep this operation going from time to time.