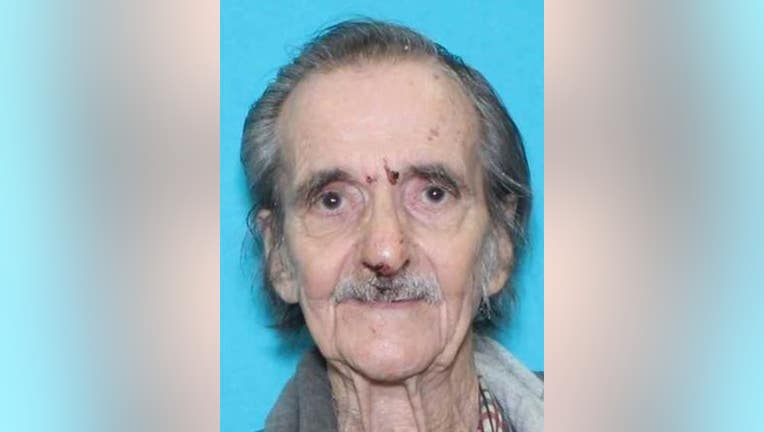 HOUSTON - Authorities are searching for an 84-year-old man who was reported missing in north Houston.

Police say Michael Donovan O’Brien was last seen around 7 p.m. Sunday in his residence in the 3100 block of Le Badie.

Authorities say it is believed he walked out of the residence and headed in an unknown direction.

O’Brien is described as a white male, 5’10” tall, 155 pounds with brown eyes and salt and pepper hair. He was wearing a red plaid shirt, gray pants and black shoes. He also wears glasses.

Anyone with information on his whereabouts is asked to call the Houston Police Department Missing Persons Unit at (832)394-1840.