PHOENIX - Authorities say a 5-year-old girl who was injured in a wrong-way crash in Northern Arizona has died.

Deputies say the crash happened on February 10 in Rimrock when the girl's 46-year-old mother drove the wrong way in her SUV and collided head-on with a pickup truck.

The girl was not in a car seat when the collision occurred. She was taken to Verde Valley Medical Center and then flown to PCH with apparent internal bleeding.

Both drivers were hospitalized with serious injuries.

Detectives are investigating the crash. 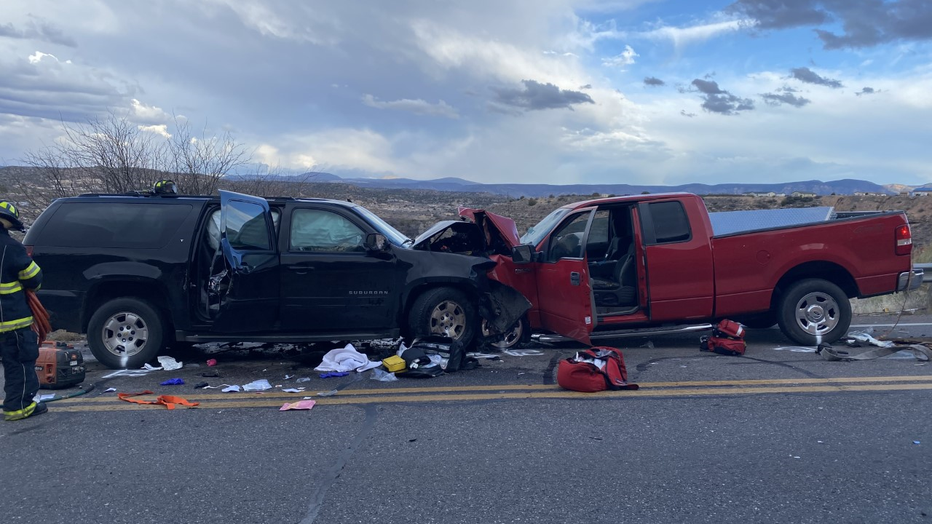