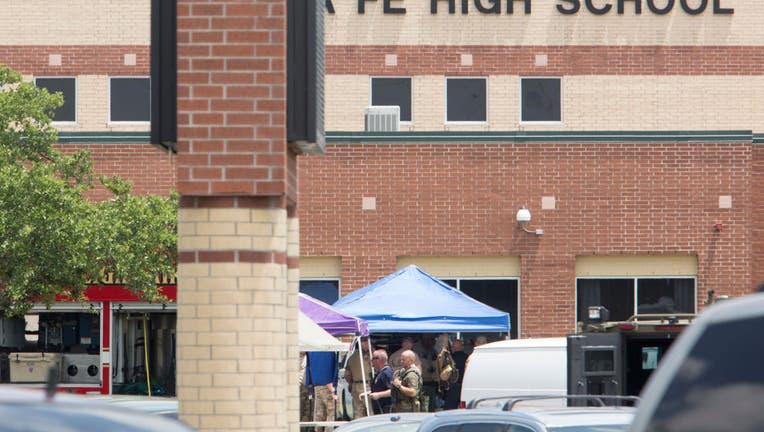 SANTA FE, Texas - On the day before the 4-year mark of the deadly shooting at Santa Fe High School, the admitted shooter remains not competent to stand trial.

"Based on the testimony of medical experts, the court has ruled that the defendant is not competent to stand trial. The defendant remains in the custody of the North Texas State Hospital system and is being treated to restore his competency," Roady said in a statement. "Our office remains committed to prosecuting the defendant, and we are ready to do so as soon as the court rules that he is competent."

The suspect was last determined to be mentally incompetent in February.

Eight students and two teachers were killed in the shooting on May 18, 2018, and 13 others were injured.

TIMELINE: What happened that horrific day

A dedication is planned for Wednesday to remember the victims of the tragedy.