FOX 26 Reporter Randy Wallace spoke with neighbors following the accidental shooting of a 4-year-old in west Harris County on Monday.

HARRIS COUNTY, Texas - A 4-year-old boy has been airlifted to the hospital after being accidentally shot by his brother in west Harris County, according to the sheriff's office.

HCSO units responded to a shooting call in the 22300 block of Guston Hall Ln on Monday afternoon.

Sheriff's deputies found a child suffering from a gunshot wound. 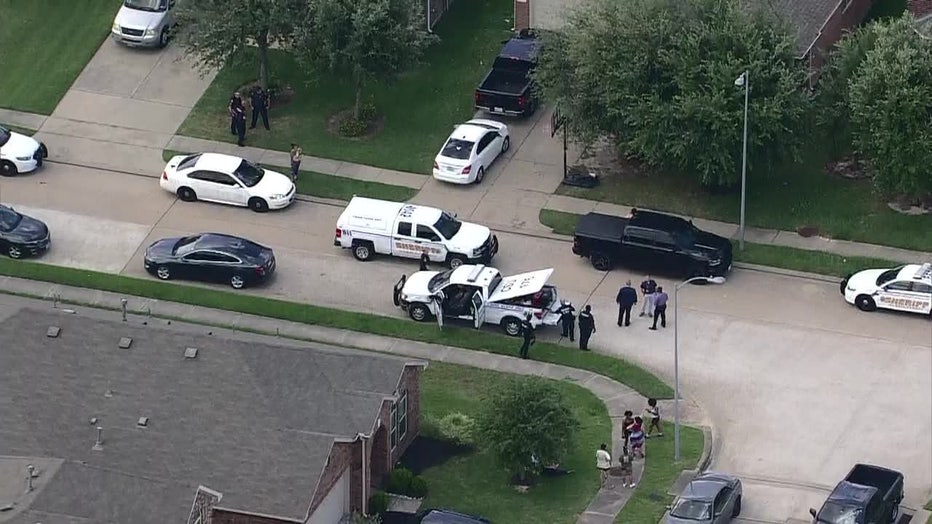 Investigators have determined that an uncle who was visiting the home on Guston Hall brought a gun.

Somehow a 9-year-old boy got a hold of the weapon and accidentally shot his 4-year-old brother in the head.

There were eight people in the home at the time of the shooting. One of them drove the injured child to Memorial Hospital in Katy.

FOX 26 Reporter Randy Wallace has the latest as authorities say a 9-year-old boy shot his 4-year-old brother in Katy.

Neighbors in the area were shocked to hear the news.

"The little kid always came with a bike into my driveway, riding the bicycle, saying 'hi, how are you," said Gladys Rios Valentin, a neighbor. "I could see they were good people."

"They're a good family. Good kid, it's sad. You handle a firearm, you should be responsible enough to keep it on your waist. Nobody should be able to get it. It's tragic, things like that shouldn't happen."

Meanwhile, the uncle of the boys has been arrested and taken into custody. 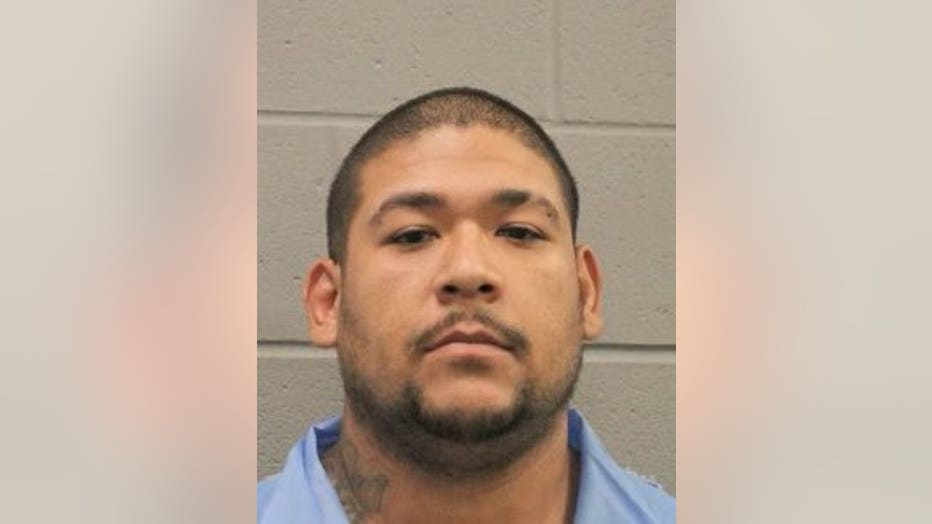 Francisco Lupian, 32, is charged with possession of a firearm by a convicted felon.

Lupian, 32, is charged with possession of a firearm by a convicted felon.