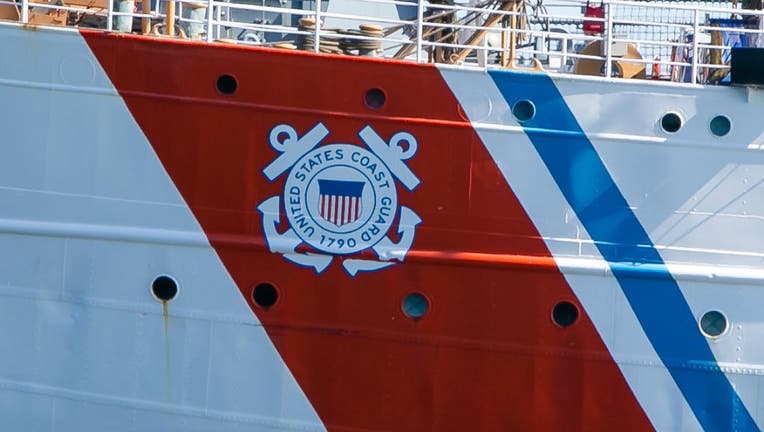 FREEPORT, Texas - Four people had to be assisted by the U.S. Coast Guard Sunday after they took on waters in their tugboat in the Intracoastal Waterway near Freeport.

Officials say they received a call a little after 6 a.m. from the captain of a 52-foot tugboat. The captain told the Coast Guard their vessel was taking on water near the Brazos River Flood Gates while pushing two equipment barges.

A press release says the four crewmen aboard were wearing life-jackets while watchstanders issued an urgent marine information broadcast that launched a 29-foot response boat-small crew to help.

The rescue crew arrived and sent a personnel tugboat with a dewatering pump as well as a good Samaritan board a nearby vessel, who passed over their own personnel and a pump to help get the water out.

Shortly thereafter, the tugboat captain reported plans to pass off the two barges and a partner tugboat would tow them ashore to Dickinson Bayou.

"The crew of the Captain Mark did exactly as we recommend in an emergency: they donned life jackets and immediately called for help," said Coast Guard Lt. Cmdr. Trish Elliston, search and rescue mission coordinator for the case. "We would also like to commend the good Samaritan who volunteered an extra dewatering pump and a helping hand. Their actions helped minimize the dangers of the situation even faster."