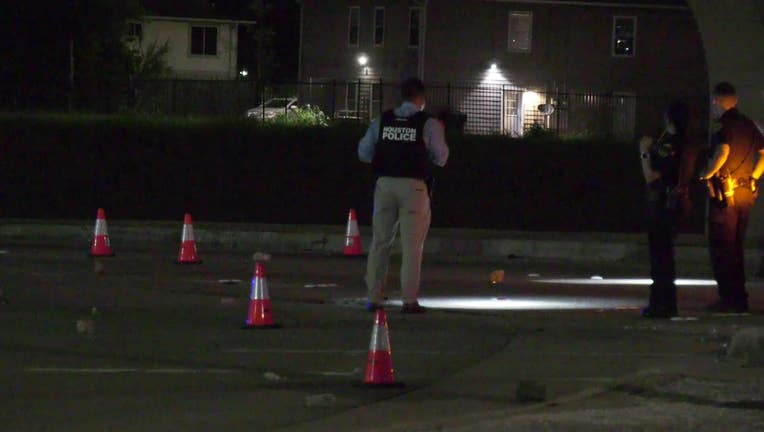 HOUSTON - Three men and a woman were injured in a shooting during a possible road rage situation, Houston police say.

The shooting occurred Sunday night near the South Freeway and Holcombe Blvd.

Investigators believe the incident began as an altercation at another location that may have turned into a road rage situation between vehicles.

Police say a female passenger in an unrelated vehicle was also struck.

All four victims were taken to the hospital. They are expected to survive.

At this time, there is no known suspect.