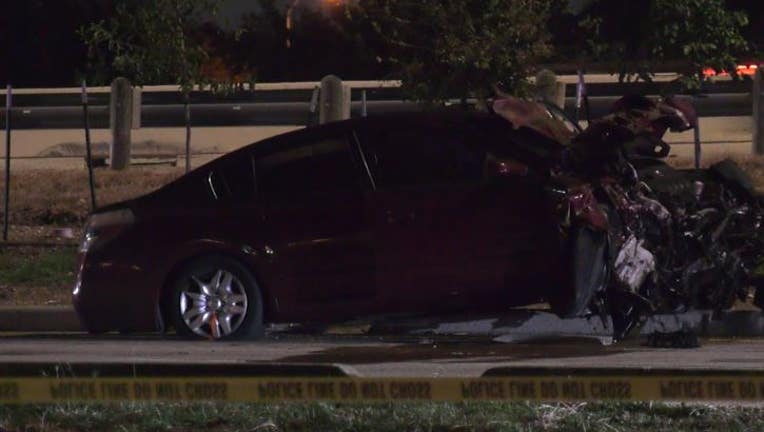 MORE STORIES OUT OF PEARLAND

It happened in the 14700 block of SH 288 on the southbound frontage road where officers with Pearland PD were called to an accident involving two vehicles.

Preliminary details by police are that one of the vehicles were heading southbound and hit the other, causing it to roll over and eject four out of five occupants. Three of them were declared dead at the scene, while the fourth and the remaining occupant were rushed to the hospital for serious injuries.

Meanwhile, the driver in the first vehicle, as well as two other assenters, were rushed to the hospital in unknown condition. 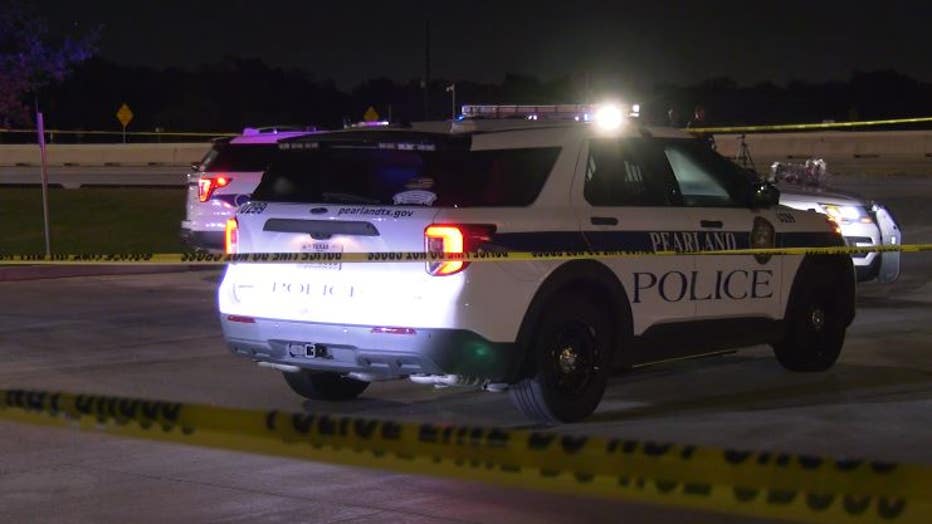 Several agencies were called to assist at the scene, but no additional information was shared, as of this writing.