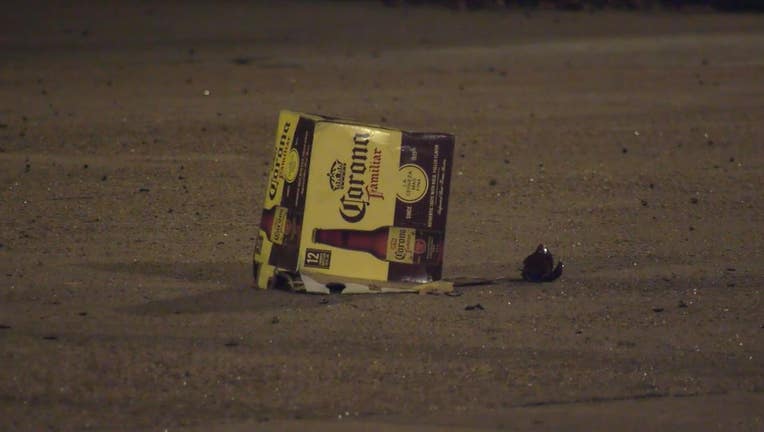 HOUSTON - Authorities say drunk driving may have been what sent three people, including the driver, to the hospital after finding beer bottles at the scene of a crash in Greenspoint overnight Sunday.

It happened before 1:30 a.m. in the 100 block of Mill Stream Ln in northwest Houston.

Responding officers say the driver of a Chevy Tahoe was heading southbound on Imperial Valley Dr. when they lost control and hit a tree before rolling over. 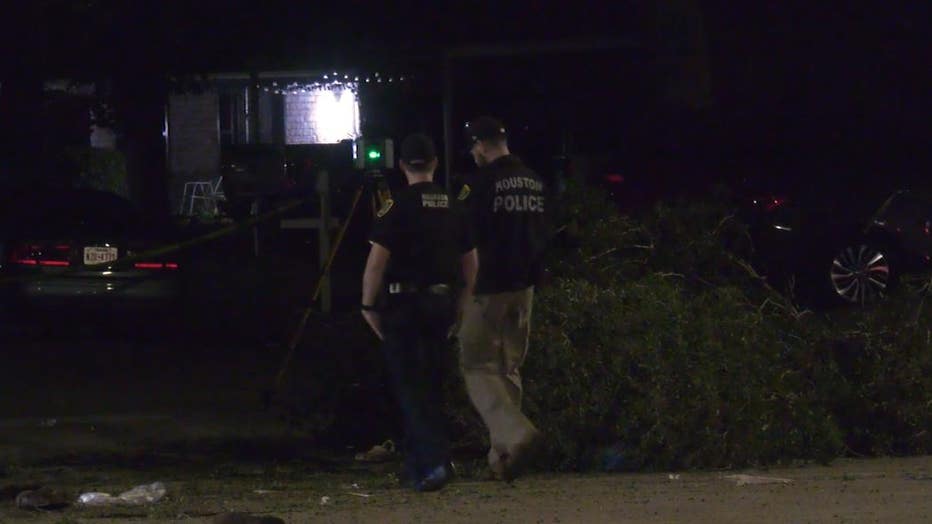 Investigators believe intoxication played a role in the crash, due to several beer bottles found all over the roadway. 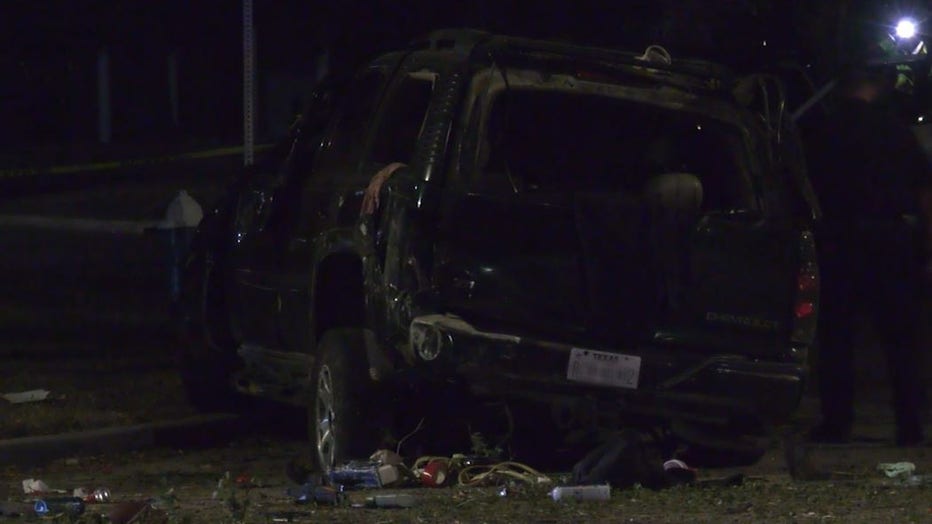 No additional information was shared by officials, but an investigation remains underway.