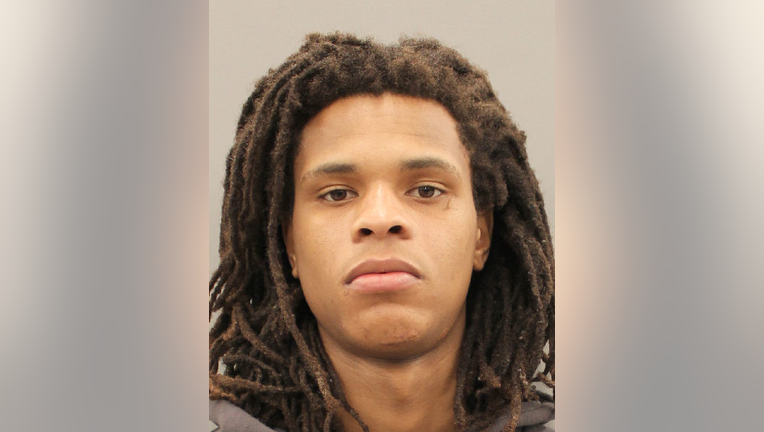 Jahleel Kirksey, 23, is arrested and charged in the murder of William Smith, 26.

HOUSTON - Houston police have arrested a suspect on Wednesday in the deadly shooting of a 26-year-old man.

Jahleel Kirksey, 23, is charged with murder for the Nov. 15 death of William Smith.

Police believe the two men were involved in an argument before the shooting in a west Houston parking lot on Monday night.

The shooting occurred around 9:45 p.m. in the 9800 block of Meadowglen Lane near Elmside Drive. 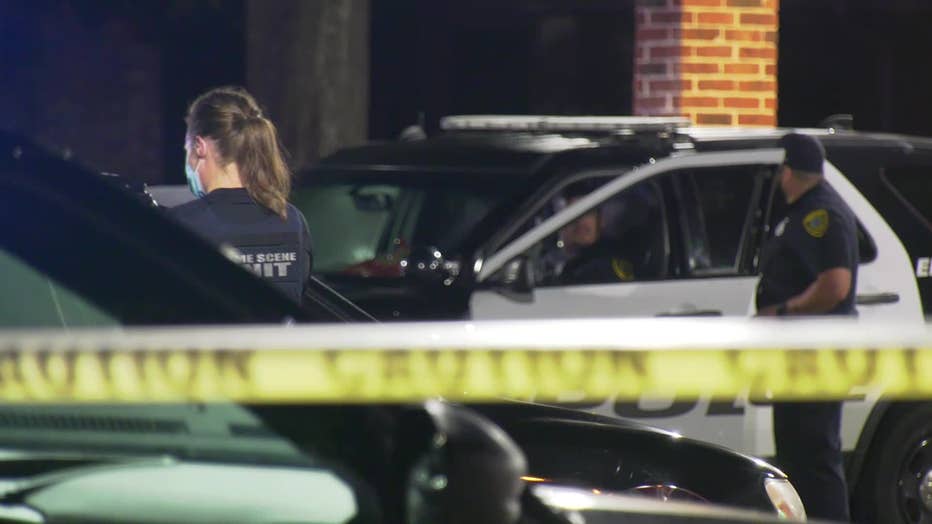 According to HPD, officers arrived at the scene and found Smith with gunshot wounds in the parking lot.

Police say Smith and the suspect had argued briefly before Kirksey shot him multiple times. Then Kirksey drove away from the scene in a four-door sedan.