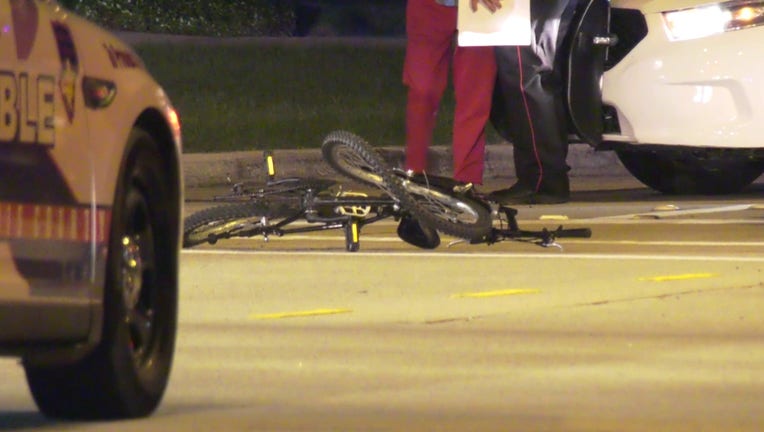 SPRING, Texas - Harris County authorities say an 18-year-old bicyclist died in a crash just after she graduated from a local high school.

The crash involving a bicycle and another vehicle occurred at the intersection of Kuykendahl Road and Creekside Green Drive around 8:15 p.m. Thursday.

When deputies with the Harris County Pct. 4 Constable’s Office arrived, a doctor was at the scene providing first aid to the bicyclist.

Cypress Creek EMS and The Woodlands Fire Department also responded to the scene.

Despite attempts to provide life-saving first aid, the bicyclist died from her injuries.

The Constable’s Office did not release the young woman’s name but said she was a recent graduate of an area high school.

"Tragic events like the loss of this beautiful young lady are some of our hardest days in law enforcement. Our thoughts and prayers are with her family and with all involved," Constable Mark Herman said.

Authorities said the driver of the vehicle that struck the victim did remain on the scene. 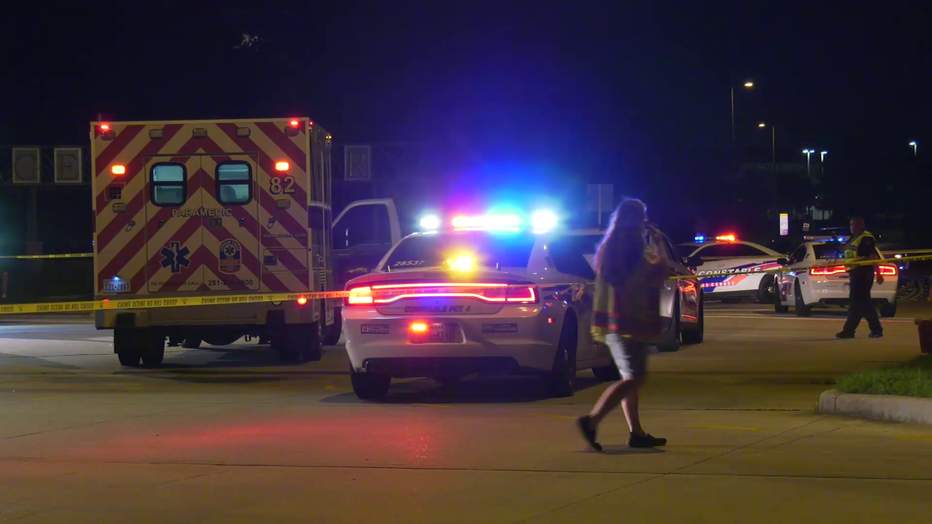 It was reported a Toyota FJ Cruiser was traveling westbound on Creekside Green Road while the victim was traveling northbound on Kuykendahl Road, police said.  That's when, authorities said, they collided in the intersection.

Currently, no charges have been filed against the driver of the vehicle.