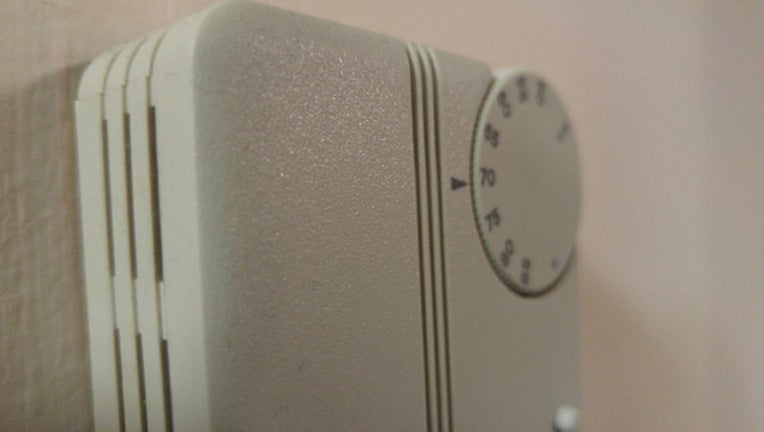 TOLEDO, Ohio (AP) — Police in Ohio say a 2-year-old boy has been found dead in a bedroom where the thermostat was set so high that temperatures reached at least 100 degrees.

His mother, Megan Glitz, is charged with child endangering. She made a brief appearance in a Toledo courtroom Friday.

Police say in a court document that the child was found dead about six hours after he was put in the sweltering room last week.

The coroner's office has not yet determined a cause of death.

Officers say they found old urine and feces surrounding the area where the boy had been sleeping.

A message seeking comment was left with Giltz's attorney.