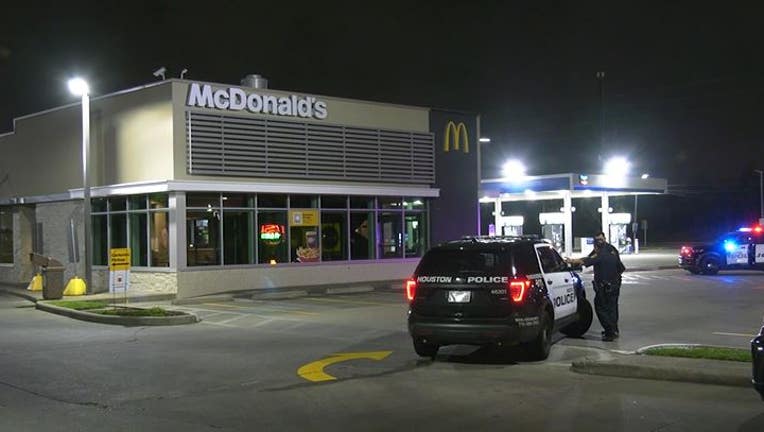 HOUSTON - Authorities have two teenagers in custody but are still on the hunt for a third young man after an apparent robbery attempt in southwest Houston backfired.

Preliminary details from Commander R. Hardy with the Houston Police Department is officers were called around 11:15 p.m. Saturday night to respond to a "suspicious person with a weapon" in the 8300 block of Bellaire. That's where police spoke with a man who told officers he was coming back to his apartment when he got out of his car and noticed a maroon vehicle reversing toward him at a quick rate.

When the maroon vehicle stopped, the man said two young men got out of the backseat and pointed a gun at him. The man reportedly pulled out his own gun and fired at the two, so they retreated back into the car and drove off. 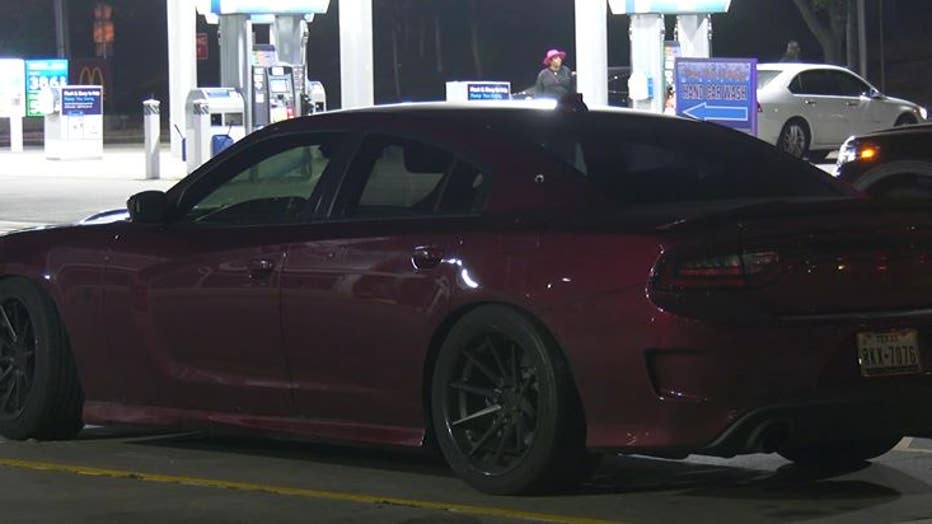 It's unclear what the motive was, but Commander Hardy believes it was an attempted robbery and will be investigated as such.

Based on the vehicle description, police were able to find the car at a McDonald's about five minutes away in the 6700 block of W Sam Houston Pkwy S. Commander Hardy said three young men were standing outside the car in the parking lot and tried to detain them, but they scattered. 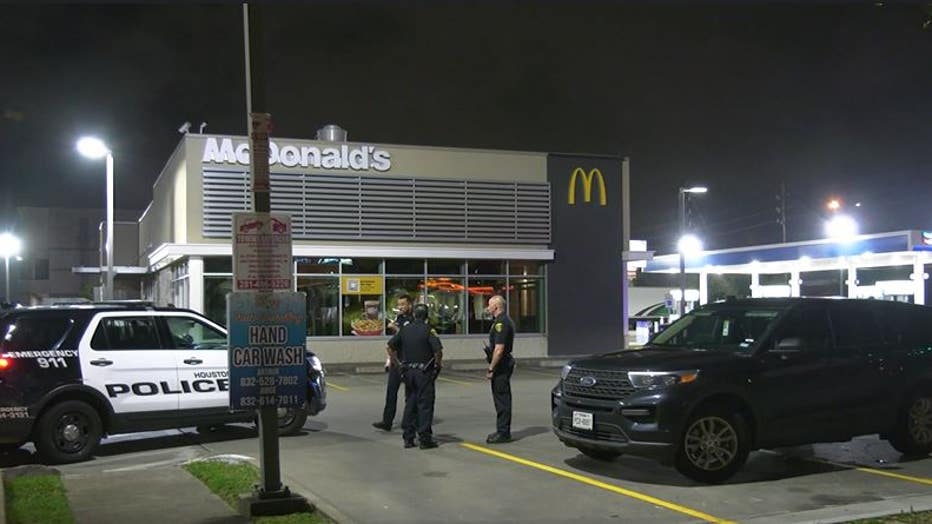 Two of the young men, believed to be 16-years-old were taken into custody, but the third managed to get away. It's unclear how old he was.

No other details were