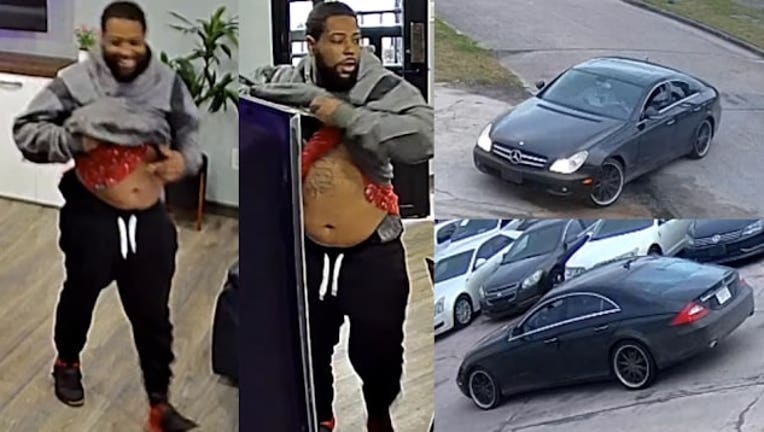 HOUSTON - Officials need your help finding a suspect who got more than he bargained for when he tried to rob a car dealership at gunpoint.

Surveillance footage provided by the Houston Police Department shows at least two men driving up to a car dealership on March 2022 in the 7300 block of Gulf Freeway in southeast Houston.

From there, an employee told police one of the men walked up to him asking if he could test drive a car. The employee walked into the office, with the alleged suspect following behind.

Officials say as the employee sat on his chair, he noticed the man pulling up his shirt, which was also caught on camera, showing the man reaching for a gun.

However, that's when we're told the employee grabbed his gun, which is not shown in the frame but does show the suspected robber smiling and saying, "no," before walking out of the office. 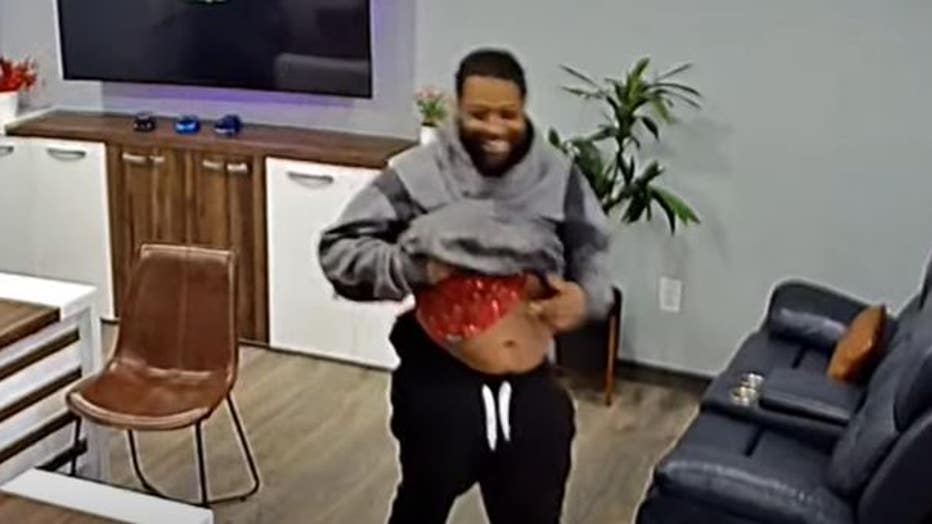 The second man, who remained in the car, a Black Mercedes with temporary license plates, fled from the parking lot after seeing the suspect make a run for it. 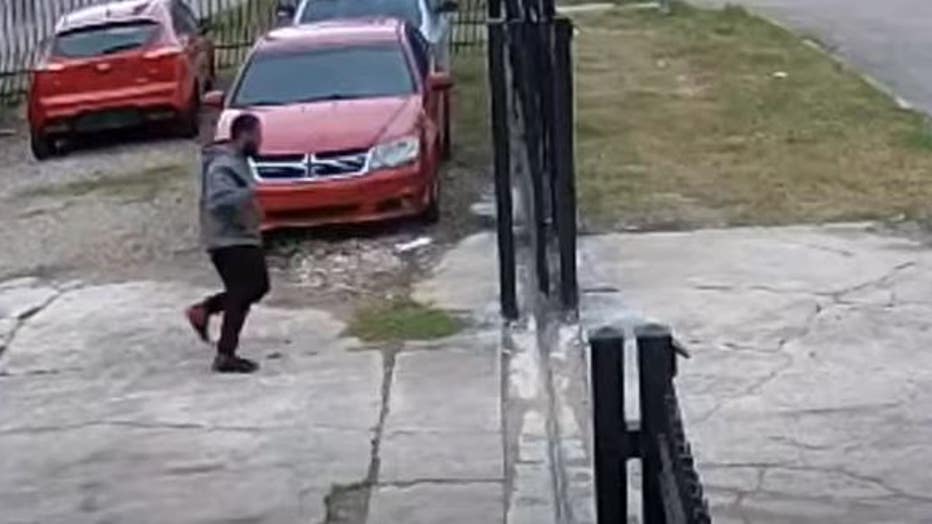 Officials have described both suspects as Black men, but only the robbery suspect as 5'7 to 5'9, weighing between 250 pounds, between 28 and 40-years-old, wearing a gray hoodie and black pants.

If you have any information on the suspects involved in this attempted robbery, you're asked to call Crime Stoppers at 713-222-TIPS. Any information that could help lead to an arrest may result in a cash reward of up to $5,000.