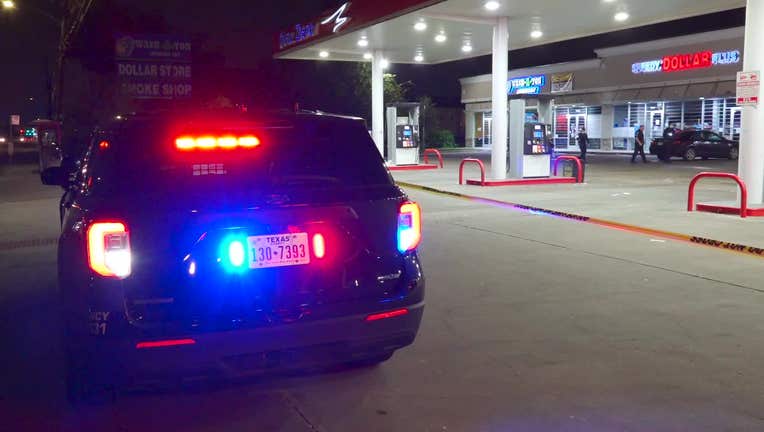 HOUSTON - The suspect fled on foot after shooting two people to death outside of a gas station in southwest Houston, police say.

The shooting was reported in the 11500 block of Bissonnet Street around 11 p.m. Thursday.

Police say several people had been hanging out around the side of the store earlier in the evening.

According to police, one man then shot two other men with a pistol at close range. The suspect fled on foot. 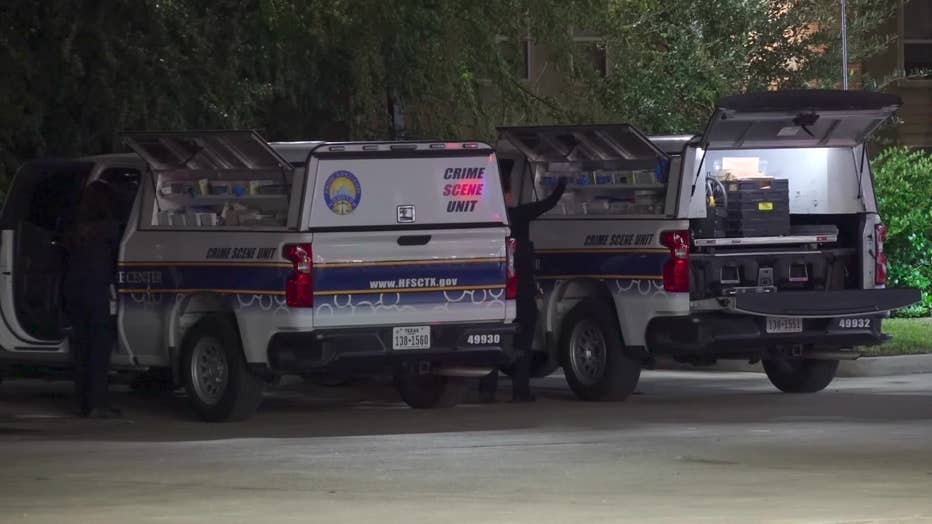 Authorities say other people at the scene didn’t stick around to tell police what happened, but they do have good video from the scene.

Police described the suspect as a Black male with dreadlocks, between 20 and 25 years of age, and wearing a black hoodie.

Anyone with information about the suspect or the case is urged to contact the HPD Homicide Division at 713-308-3600 or speak anonymously to Crime Stoppers at 713-222-TIPS.