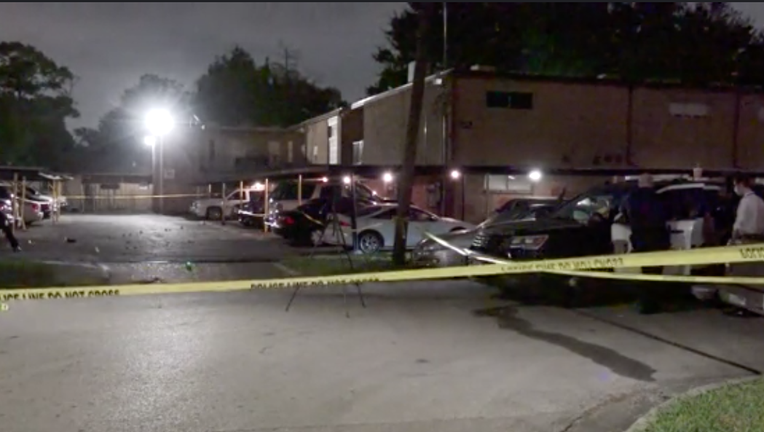 BAYTOWN - Houston and Baytown Police are investigating a shooting that took place Sunday, Nov. 15, around 2 a.m.

Houston Police responded to the 3000 block of Berkley Street after a call about a shooting. 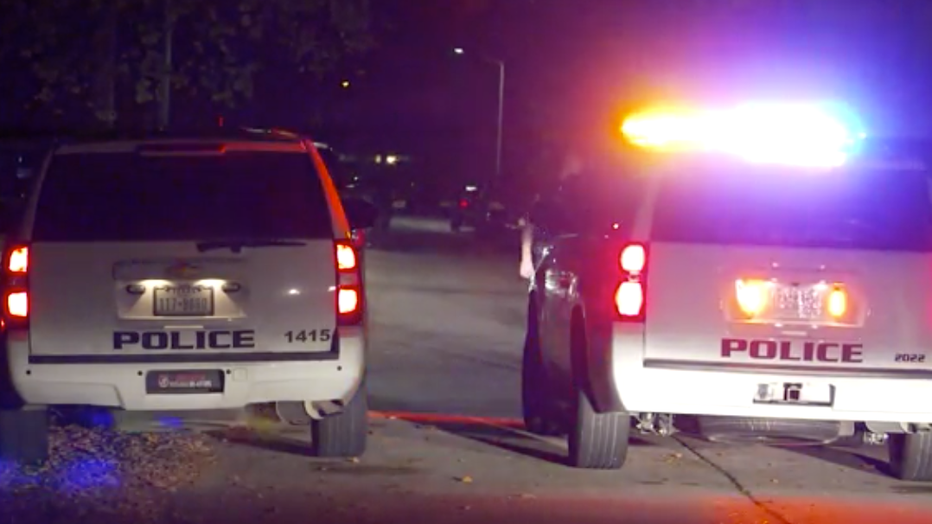 The units arrived and found large amounts of blood but no victims at the site. 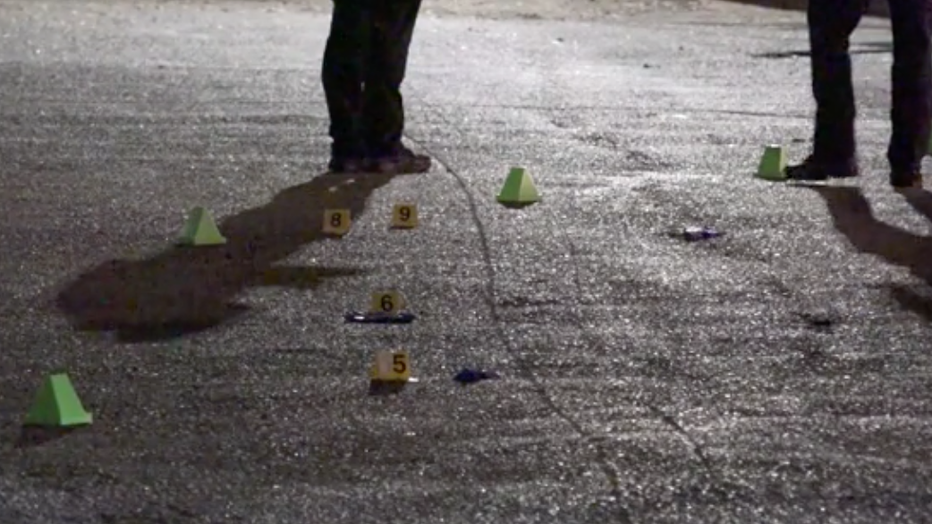 During that time, a third party called HPD stating a male named Mickey Gonzalez stated he had shot someone in a red pickup truck.

Moments later, Baytown Police was dispatched out to the 500 block of Chandler Drive and located two gunshot victims in a red pickup truck.

The victims were two Hispanic males in their early 20s. One man was declared dead at the scene. The other was transported by Life Flight to Memorial Hermann TMC with a gunshot wound to the chest.

Police are still investigating but they believe the scene may be related to a shooting in the city where they found no victims.