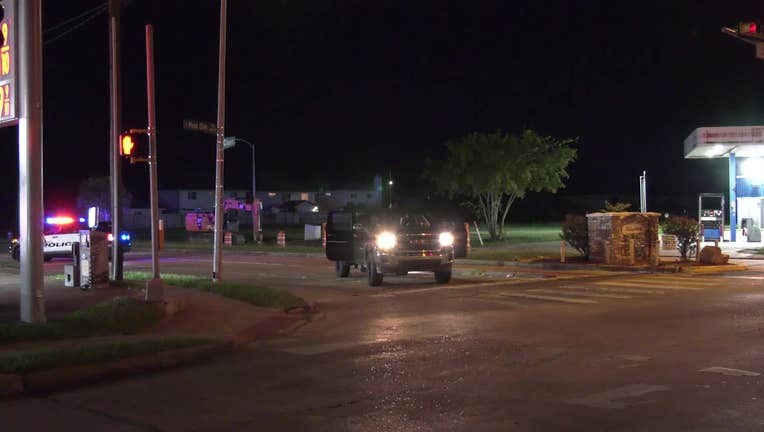 HOUSTON - Two men were taken to the hospital in serious condition after they were found shot in southwest Houston on Sunday night, police say.

Around 8:17 p.m., officers responded to the scene where they found a pickup truck at the intersection of Court Road and S Post Oak Road.

Two men, both with a gunshot wound to the chest, were transported to the hospital and were taken into surgery.

Police say a woman at the scene where the men were found helped with CPR and called 911 but didn’t witness the shooting.

Based on the evidence at the scene, police don’t believe the men were shot at that location and instead drove from somewhere else.

Anyone with information is asked to contact police or Crime Stoppers.