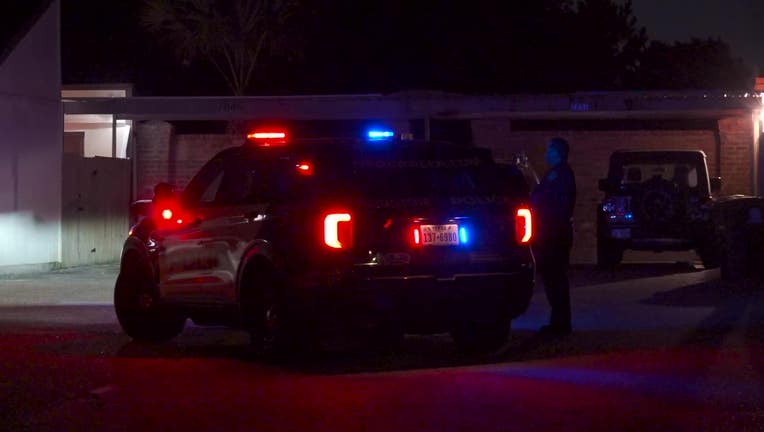 HOUSTON - Houston police are trying to determine where a shooting occurred that left two men hospitalized.

According to police, around 3:15 a.m. Friday, a driver and a passenger pulled up to a complex in the 7800 block of Green Lawn Drive.

They each had two gunshot wounds and were transported to the hospital. Police say the men, believed to be in their late 20s or early 30s, were taken into emergency surgery but are expected to survive.

Due to the men’s conditions, police were not immediately able to speak with them about where the shooting actually occurred.

Police say a relative who lives at the complex said the men had gone to a club, so officers were checking local clubs to see if there were any calls for service there.