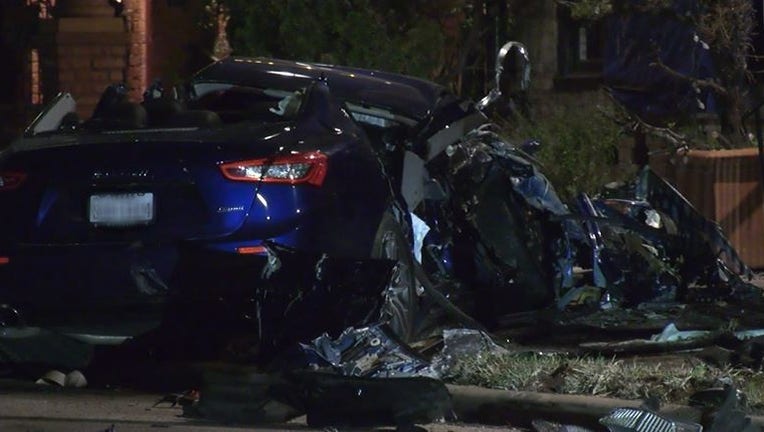 HOUSTON - A speeding crash in downtown Houston overnight Sunday caused two people to lose their lives tragically and two others to be hospitalized.

Investigators say it all started when the drivers of a Jeep and Maserati were heading eastbound on W Dallas St. around 2 a.m. At some point, the driver of the Jeep made contact with the Maserati, causing it to swerve off the roadway. 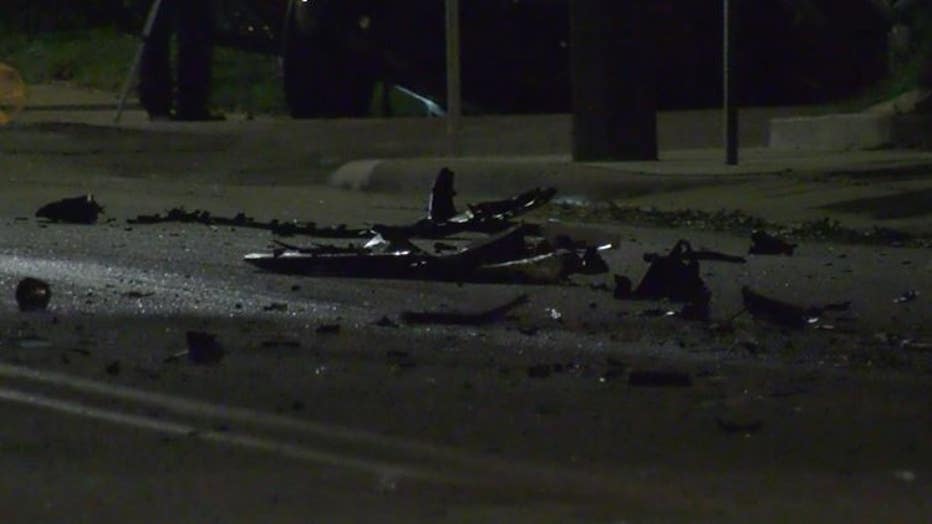 Meanwhile, the Jeep was also reported to have lost control and exited the roadway. Authorities said there were several occupants inside the jeep who fled from the scene before officers arrived. 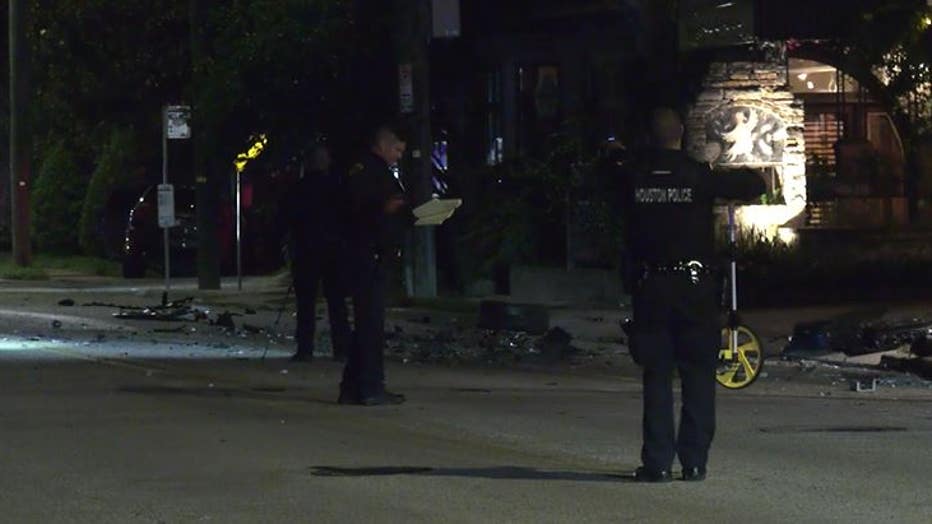 No other details were shared, but an investigation remains underway.