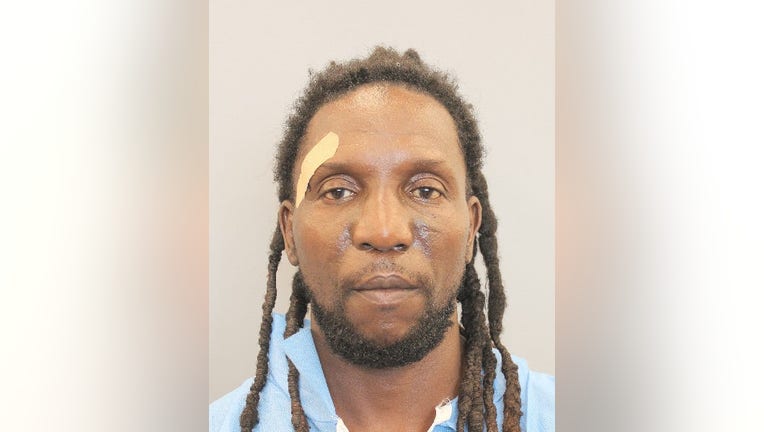 HOUSTON - A driver was charged with driving while intoxicated after a crash that injured two Houston police officers on Sunday morning, authorities say.

The police department identified the driver as Juan Dominguez, 39.

The crash occurred around 5:15 a.m. on the Southwest Freeway at Gessner Road. 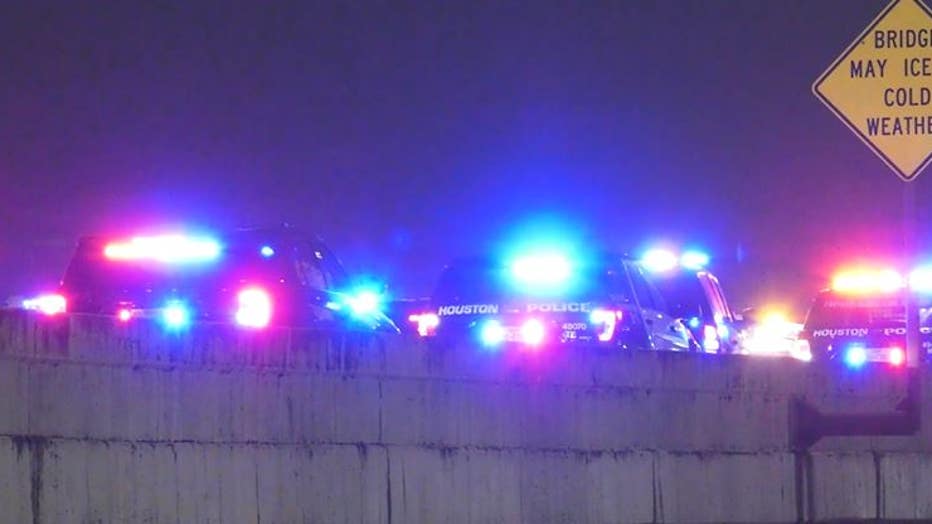 According to police, a patrol vehicle was on the right shoulder of the Gessner overpass blocking traffic for a wrecker driver that was towing a pickup truck.

Police say the patrol car's lights were on when it was rear-ended by the driver of a red Ford Focus.

Authorities say the officer in the driver's seat of the patrol car had a concussion, and a second officer had minor injuries. 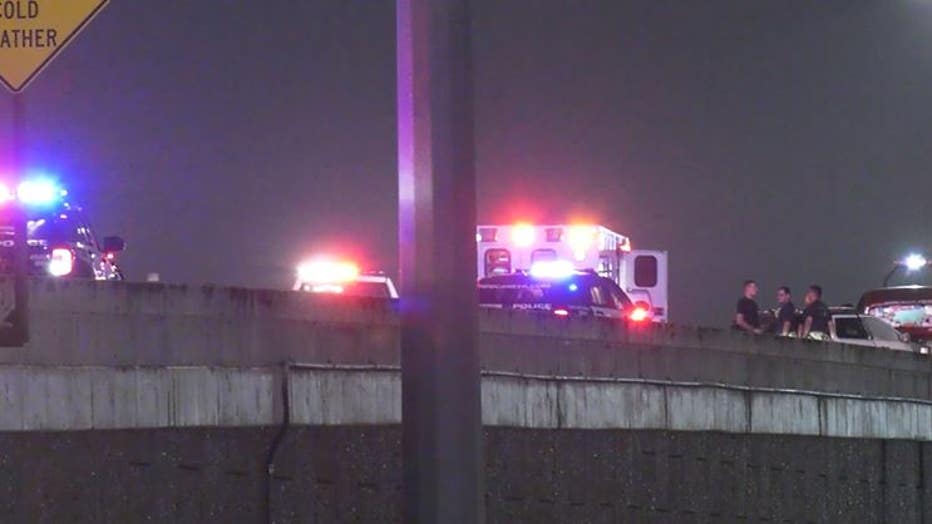 Both officers were taken to Memorial Hermann Hospital. They were later released.

Dominguez was detained at the scene and charged.