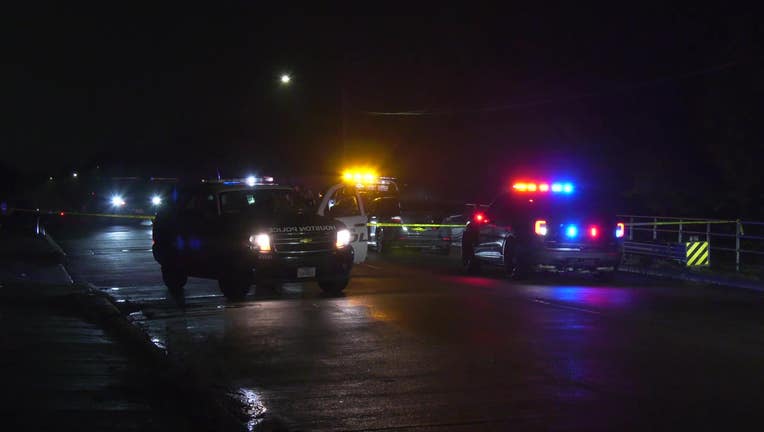 The Houston Police Department investigates a shooting on Selinsky Road.

Officers responded to the scene around 1:34 a.m. Friday in the 5900 block of Selinsky Road.

Authorities found a male who had been shot in the shoulder and a female who was shot in the arm.

They were both taken to the hospital and are expected to survive, authorities say.

According to HPD, preliminary information suggests that they were coming out of an apartment complex when someone shot them.