Cats rescued from apartment fire and treated for smoke inhalation

First responders use pet oxygen masks to revive two felines that were trapped in an apartment fire.

It happened on Tuesday around noon at Apple Wood Village Apartments, located in the 4500 block of Cypresswood.

Klein, Ponderosa, and Spring fire departments responded and found heavy smoke coming from the apartment. The fire was contained to one apartment, and fire fighters found two cats inside the apartment.

Firefighters brought both cats out of the apartment and  said they suffered from slight smoke inhalation. They medically treated them with oxygen. The cause of the fire is still under investigation. 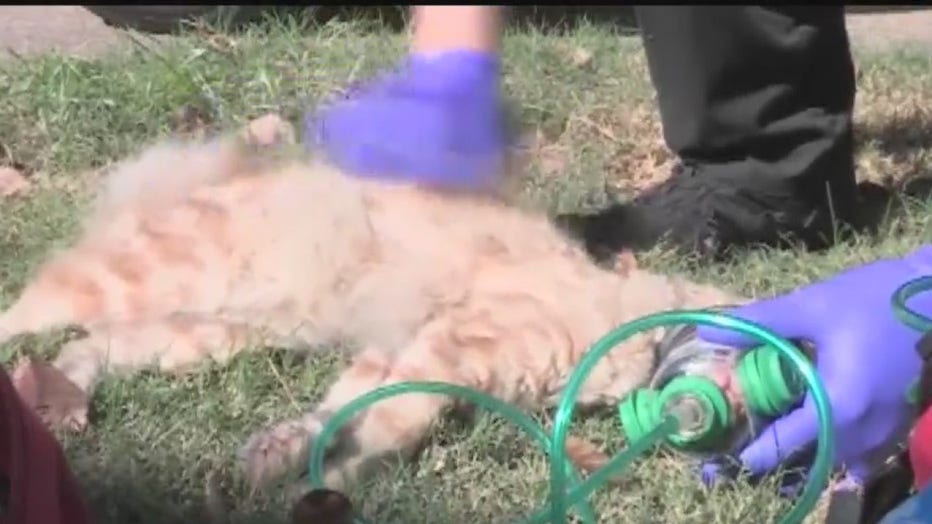