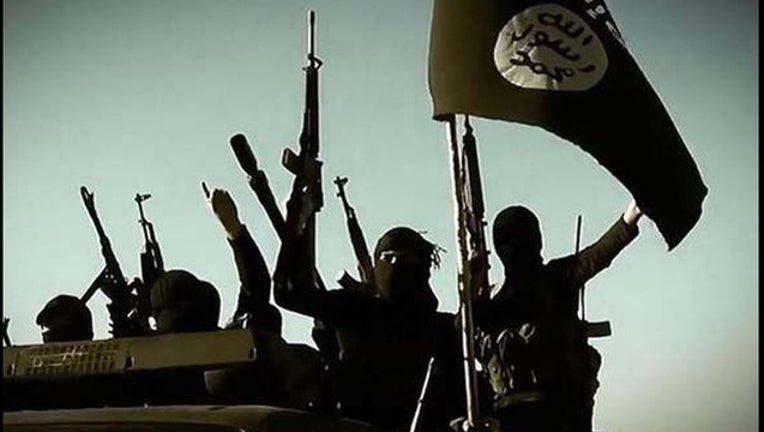 (FoxNews.com) - Nineteen Iraqi Yazidi girls who refused to have sex with their Islamic State captors were placed in iron cages and burned alive in front of a crowd of hundreds in Mosul on Thursday, activists and witnesses say.

“The 19 girls were burned to death, while hundreds of people were watching,” a witness told ARA News. “Nobody could do anything to save them from the brutal punishment.”

ISIS took the girls – and thousands of others -- as sex slaves after overtaking a northern Iraqi region they called home in August 2014.

“They were punished for refusing to have sex with ISIS militants,” local activist Abdullah al-Malla told ARA News.