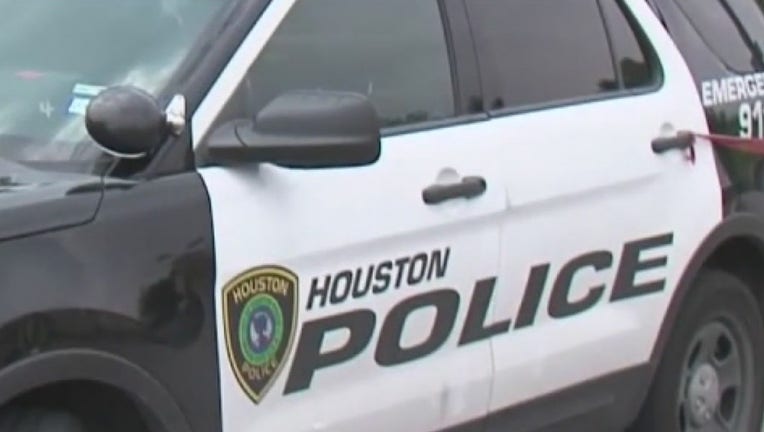 HOUSTON - Houston police say an 18-year-old man died after crashing in a car that matched the description of a vehicle that officers had lost sight of during a chase.

The incident began a few miles away when officers responded to a burglary of a business in the 18200 block of the Eastex Freeway.

As other HPD patrol vehicles arrived on scene, police say a gray Dodge Charger pulled out from a dark spot across the street and fled the area at a high rate of speed.

Police initiated a pursuit. It went northbound on the Eastex Freeway to the North Sam Houston Tollway East westbound.

According to HPD, officers lost sight of the vehicle before the Hardy Toll Road exit and continued on the Sam Houston Parkway before ending the pursuit.

A short time later, a car was found crashed into a wall at the intersection of the Sam Houston Parkway service road and the Hardy Toll Road. Police say the car matched the description of the suspect vehicle.

The car was engulfed in flames. The 18-year-old man in the car was taken to the hospital, where he was pronounced dead.