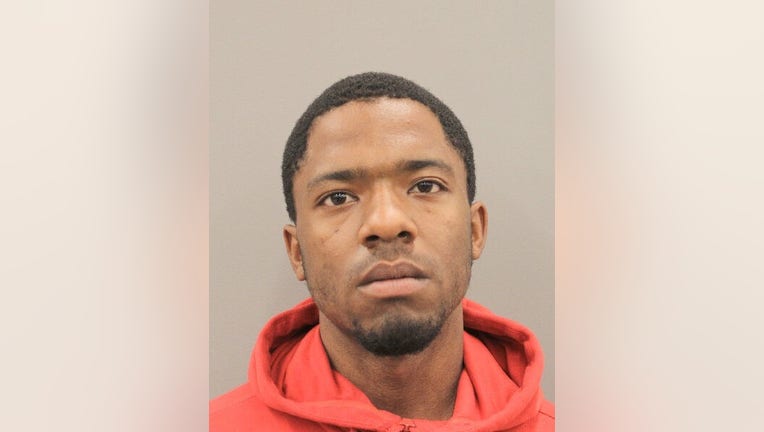 HOUSTON - Police say one suspect has been charged in the death of a man in southeast Houston, and three other suspects remain unidentified and at-large.

Kentrell Jackson, 18, is charged with capital murder. Police say he is accused in the death of 69-year-old Juan Fuentes.

According to HPD, witnesses said four male suspects robbed Fuentes in the 9200 block of Nathaniel Street around 8 p.m. November 8. Police say the victim’s white Ford F-150 was seen fleeing the scene as Fuentes was unresponsive on the ground.

Officers and paramedics responded to the scene. Fuentes was taken to the hospital, where he was pronounced deceased.

The police department says further investigation identified Jackson as one of the suspect, and he was charged on Tuesday.

Authorities say three other suspects have not been identified and remain at-large.

Anyone with additional information in this case or the identities of the three wanted suspects is urged to contact the HPD Homicide Division at 713-308-3600 or Crime Stoppers at 713-222-TIPS.