Carrollton police have found the missing 10-year-old girl whose mother was murdered overnight.

After a statewide Amber Alert Wednesday morning, police arrested the suspect, 35-year-old Ronald Singer, at a Red Oak hotel. The girl was unharmed.

The girl’s mother, 45-year-old Maria Romero Ramos, was found dead by a roommate around 1 a.m. at an apartment on Hebron Parkway near Josey Lane in Carrolton. The child was not home at the time.

"We found out later that the little girl had been at a friend's and the father showed up there to pick her up," said Jolene DeVito, a spokeswoman for the Carrollton Police Department. "The family she was with obviously didn't know the circumstances and she went with the father."

Fearing for her safety, Carrollton police quickly called a news conference Wednesday morning to get the word out.

"It's homicidal violence and we know her to be in danger," DeVito said. 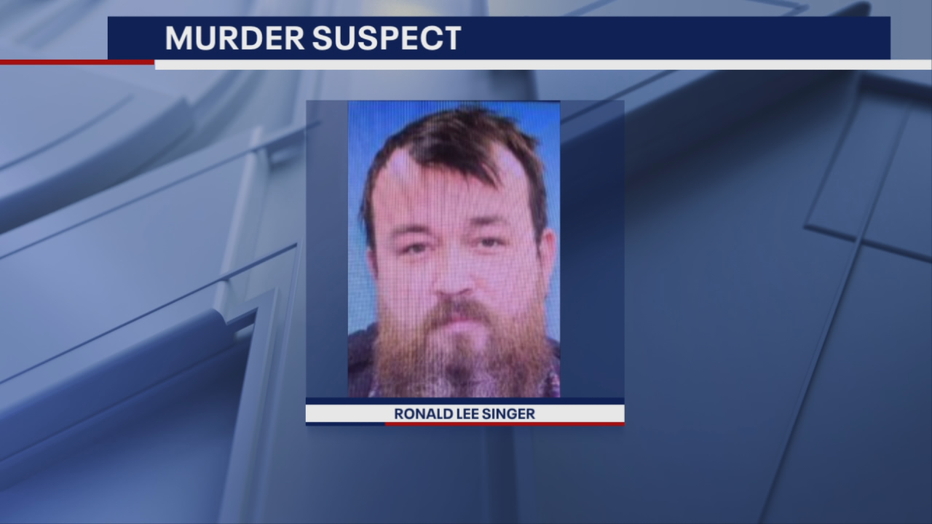 Investigators believed Singer and his daughter were in his ex-wife's SUV. The vehicle description and license plate number were blasted on cell phones and on highway message boards.

Miller says a front desk clerk at a motel in Red Oak checked in Singer and his daughter overnight and sensed something was off. The clerk later went home, saw the Amber Alert and called 911.

The father and daughter were still at the motel. Dad was arrested without incident. The girl was unharmed.

"This is an example of society coming together to include law enforcement from the North Texas region, the media and citizens of our city and greater Dallas," Miller said.

Singer, who is Ramos' ex-husband, is now charged with her murder. He’ll be transferred to the Denton County Jail. Police say he does not have a history of violent crime.

Investigators are still trying to determine a motive.

The girl is being cared for by Child Protective Services until relatives can be located.