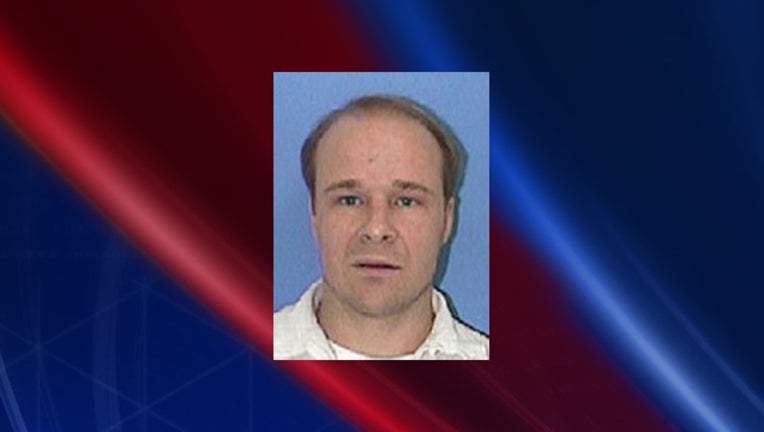 HOUSTON (AP) - A federal appeals court is allowing a 52-year-old inmate on Texas death row for nearly 25 years for a double slaying in Houston to move forward with an appeal and is upholding the conviction of a another prisoner condemned for the shooting deaths of four people in suburban Dallas in 2004.

In the second case, the appeals court has rejected claims from 36-year-old Raul Cortez that his lawyers were deficient at his trial for the quadruple shooting in McKinney in 2004.