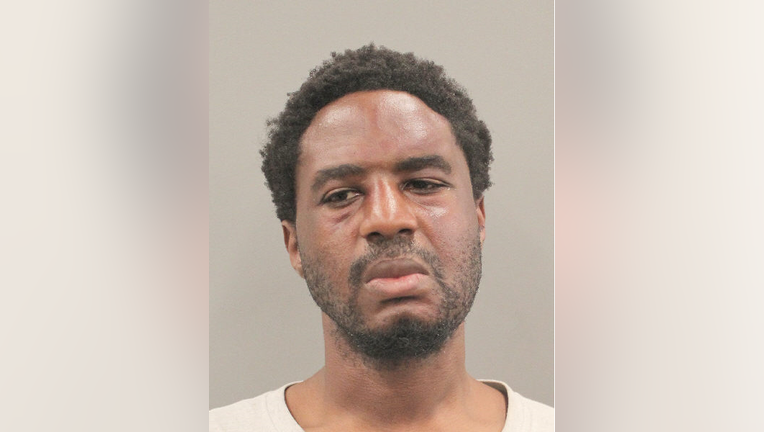 HOUSTON - A man is behind bars following a deadly shooting in northwest Houston on Wednesday.

According to the Houston Police Department, Tayo Brown, shot a woman and man at the entry of an apartment complex in the 5600 block of DeSoto. He also walked into the street and shot a driver passing by the scene.

Officials on the scene found the woman died from her injuries. The man and passing driver were taken to the hospital but their condition is unknown.

Brown was detained by an HPD officer working at the apartment complex, who heard the gunshots. 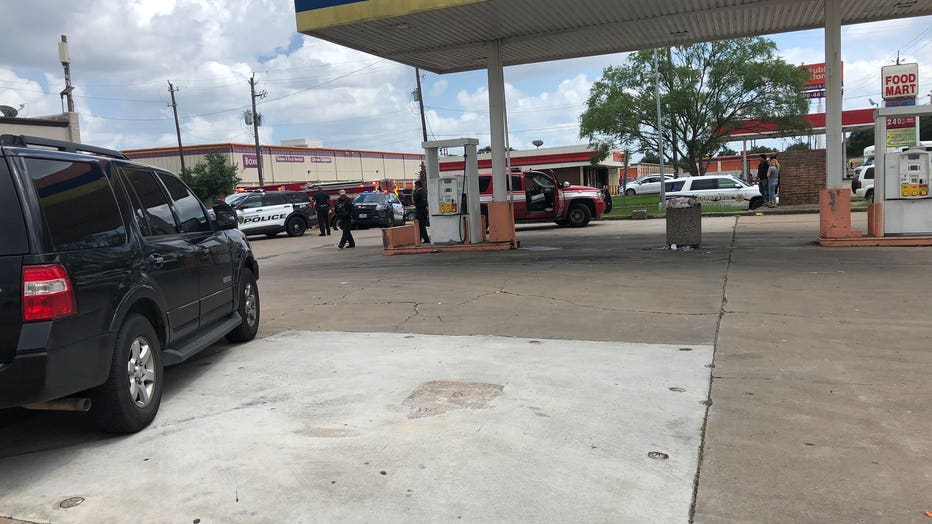 Officials have not identified the woman who passed away, as of this writing. Meanwhile, Brown is charged with one count of Murder and two counts of aggravated assault with a deadly weapon.

No other details have been released at this time.

This is a developing story. Keep checking back for the latest information.