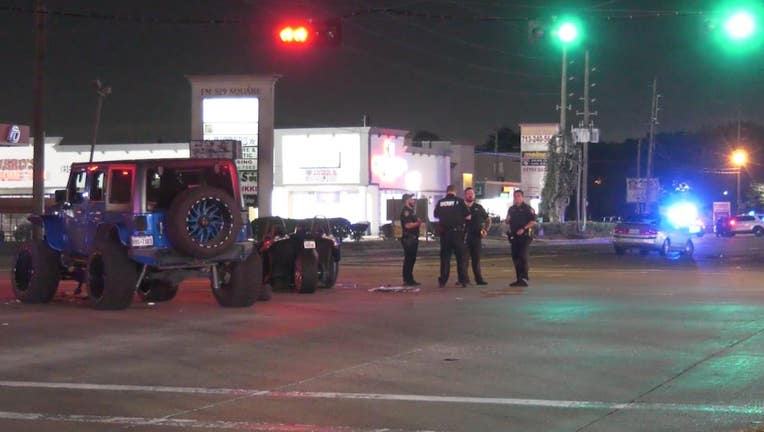 Preliminary details is an unidentified male driver was in a Sling Shot going westbound in the eastbound lanes and crashed into four other vehicles. 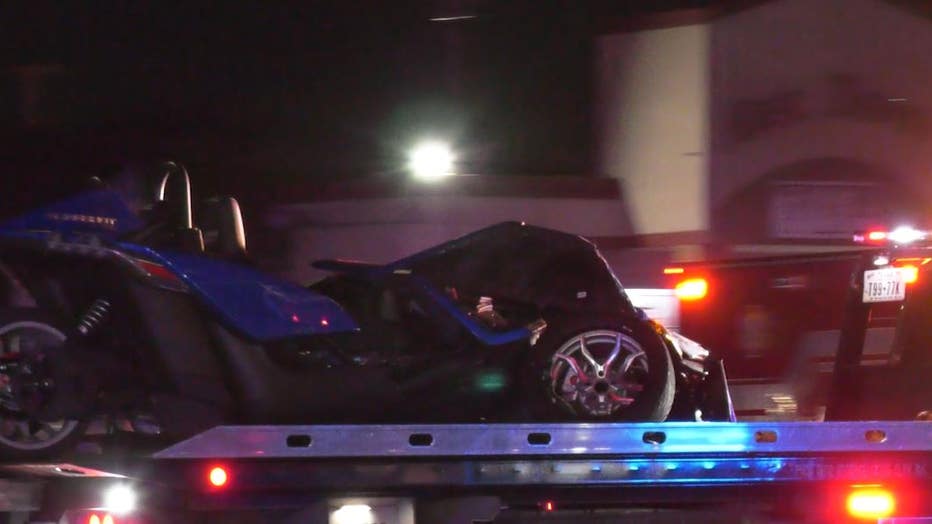 That driver was taken to the hospital via Life Flight in serious condition and authorities do not believe he will survive.

Other drivers in the accident however, remained at the scene and did not report any injuries. 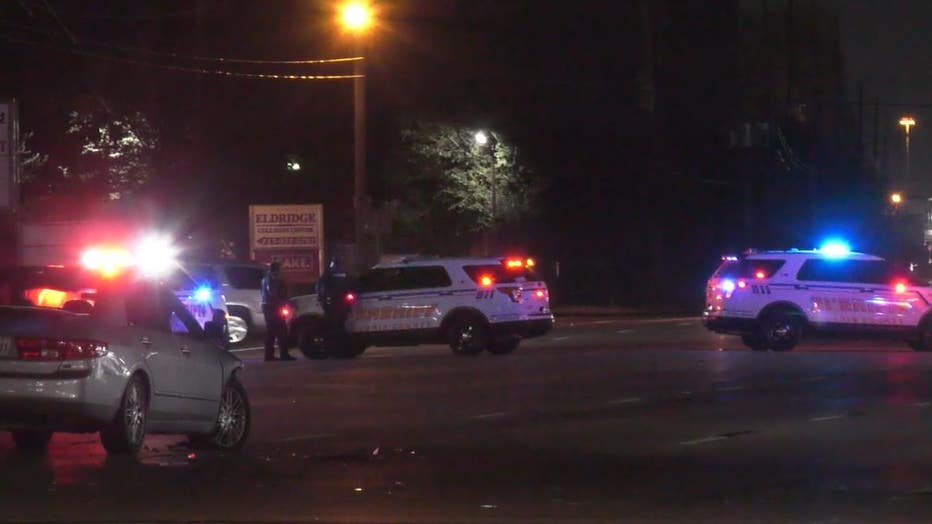 It's unclear why the Sling Shot driver was going in the opposite direction, but officials are investigating whether alcohol played a factor.

No additional information was made available, as of this writing.