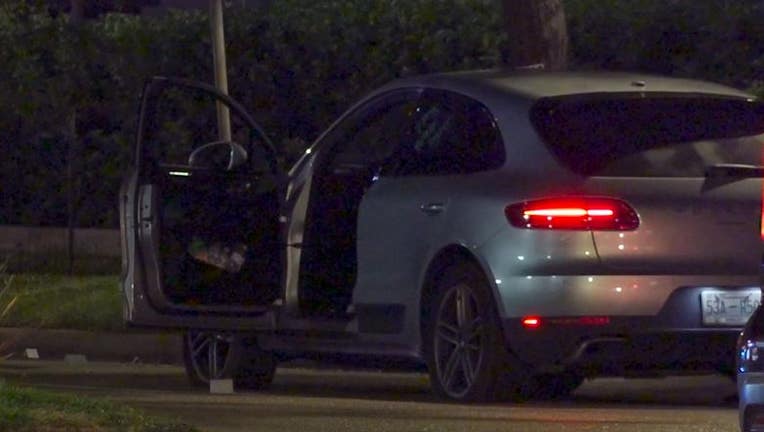 HOUSTON - Authorities are piecing together what led up to a deadly shooting in southwest Houston, where one person was killed, and two others were hospitalized.

Houston police were called to the 5500 block of Richmond in Uptown a little after 2:30 a.m. Responding officers said they found a gray vehicle stopped in the roadway with two women inside who were shot.

We're told the vehicle was riddled with bullets from the front and rear sides. One of the unidentified women was pronounced dead at the scene, but the other was taken to the hospital in unknown condition.

A man nearby the scene was also shot and taken to an area hospital, officials said. 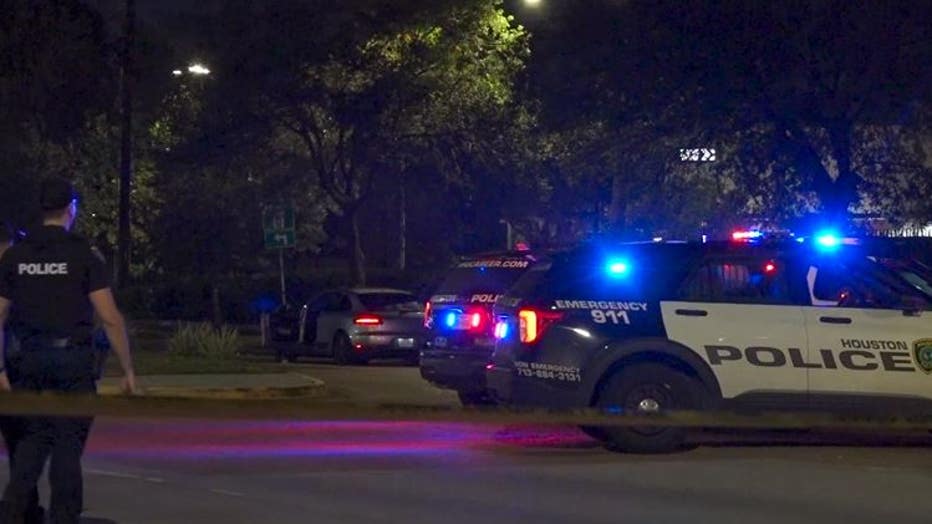 It's unclear what led up to the shooting, as of this writing, but an investigation remains underway.

If you have any information on this incident, you're asked to call the police or Crime Stoppers at 713-222-TIPS.