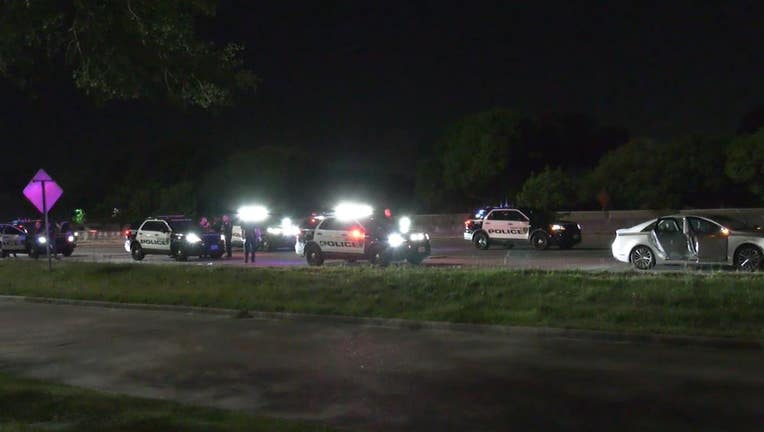 HOUSTON - A man has been charged in the deadly shooting between two passengers inside a car in southwest Houston.

William Clayton Andrews is charged with murder and unlawful carrying of a weapon in the Saturday night shooting.

Houston Police say officers responded to the shooting around 11 p.m. in the 9700 block of S Post Oak near NRG Stadium, where the car was parked on the shoulder. 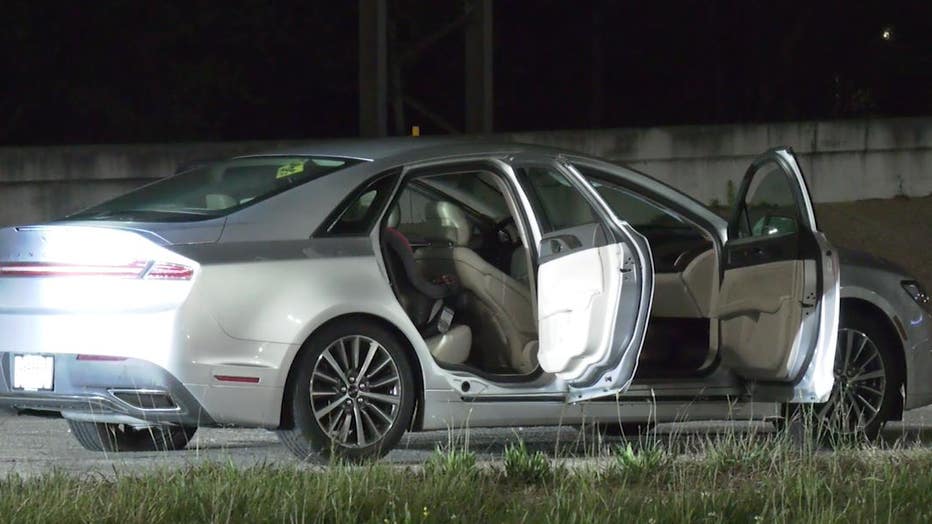 They found the rear passenger, who is identified as a man between 30 and 40 years old, dead at the scene from multiple gunshot wounds.

The front passenger, later identified as Andrews, had a gunshot wound to the wrist. 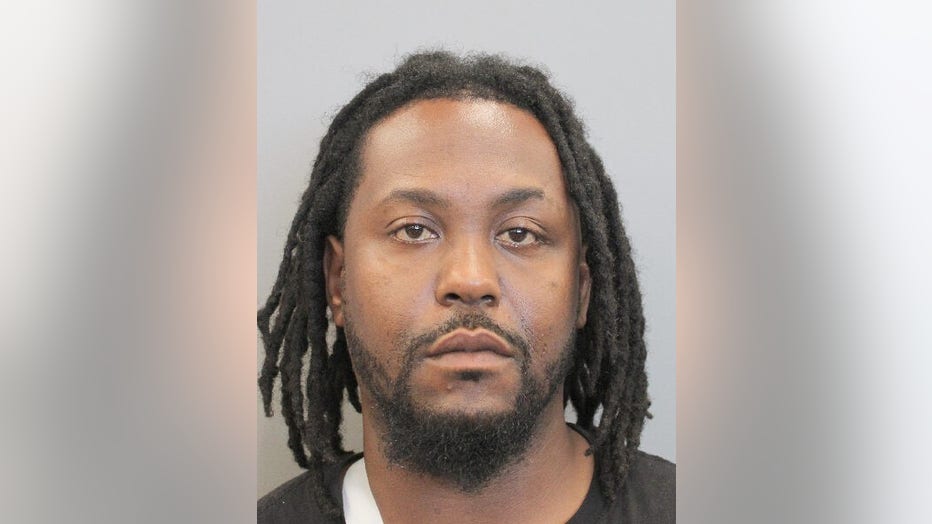 William Clayton Andrews, 36, is charged with capital murder and unlawful carrying of a weapon.

Officers spoke with the female driver, who was not injured in the shooting, and determined the men were shooting at each other from inside the car after an argument escalated.

Andrews, 36, was treated for his wound, taken into custody and subsequently charged in the shooting.