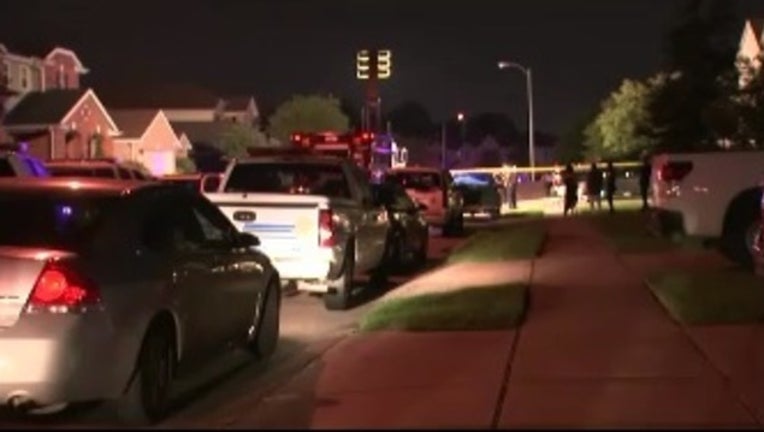 One person is dead, and another is injured following a shooting in northwest Harris County.

It happened around 8pm in the 11600 block of Walnut Dale Court.

According to the Harris County Sheriff's Department, this stemmed from an altercation between a man and several other men.

One suspect fired a weapon into a crowd, striking two people.

One person was confirmed dead, while the second was said to have been shot in the leg.