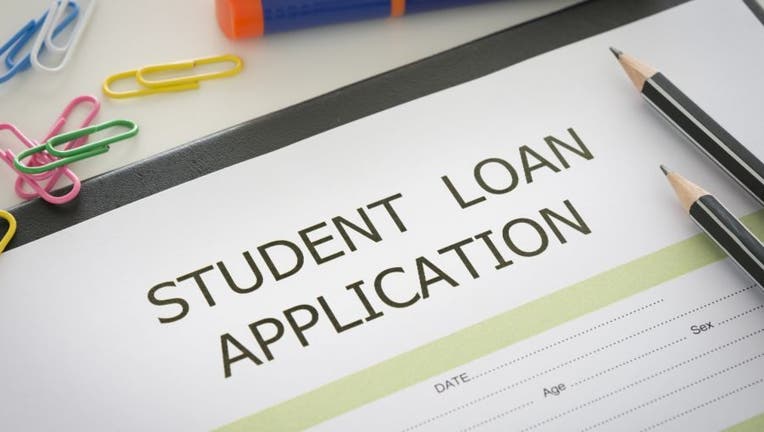 Stafford Loans offer low-interest rates, low origination fees, and other borrower benefits. Learn why they're the most popular type of federal student aid.

Here's how much you can borrow

Stafford Loans are widely used because their borrower benefits make them the best, most affordable choice. In fact, students are always advised to max out these loans before considering other forms of financial aid. But there are both annual limits and lifetime limits on the number of Direct Loans students are eligible for.

First-year dependent undergrads can borrow up to $5,500 total in Direct Loans, but only $3,500 of that amount can be in Subsidized Direct Loans. For independent, first-year undergraduates and dependent students whose parents cannot qualify for PLUS Loans, the combined limit jumps to $9,500 but the cap on subsidized loans remains the same.

Graduate students are not eligible for any subsidized loans and are all considered independent. They can borrow a maximum of $20,500 in Direct Unsubsidized Loans each year.

For dependent undergraduate students, the lifetime limit is $31,000, a maximum of $23,000 of which can be in subsidized loans. For independent undergrads, that lifetime limit is raised to $57,500 total while the cap on subsidized loans remains the same. And for graduate students, the total maximum amount of Direct Loans available is $138,500 no more than $65,000 of which can be subsidized.

Subsidized vs. unsubsidized loans: Which to borrow?

All Stafford Loans have some things in common. Students have to complete the Free Application For Federal Student Aid (FAFSA) to become eligible for them, they offer flexible options for repayment, and borrowers can pause payments using deferment or forbearance during times of financial hardship.

But there is a big difference between Subsidized Direct Loans vs. Unsubsidized Direct Loans. When loans are subsidized, the federal government covers interest costs while the borrower is in school as well as during an automatic 6-month deferment after leaving school. Borrowers can qualify for deferment after graduation under certain circumstances and interest will be covered then, too.

This can provide significant savings as interest accrues on unsubsidized loans from the time they're issued. Students who don't make payments that at least cover interest while in school will see their loan balance grow much larger over time. The unpaid interest is eventually added onto the loan balance, so borrowers end up paying interest on interest costs.

Borrowers who can qualify for Subsidized Stafford Loans should always use these loans first. However, these are available only to undergrads with demonstrated financial need and there are lower limits on the amount that students can borrow. Grad students, those who don't qualify based on family income, or those who have exhausted their subsidized loan options will find that Unsubsidized Stafford Loans are the next best thing and preferable to alternatives such as PLUS Loans or private loans.

What are the interest rates and fees?

Stafford Loans have low fixed interest rates These rates are the same for all borrowers who qualify for loans and they do not change over the life of the loan.

These loans also come with fees, which must be paid upfront by borrowers. For loans issued between October 1, 2019 and October 1, 2020, the origination fee required for both Direct Subsidized and Direct Unsubsidized Loans is 1.059 percent.

Who qualifies for Stafford Loans?

Stafford Loans do not take credit or income into account so most students can qualify for these loans – unlike private loans, which have strict qualifying requirements that factor in both ability to pay and credit history.

Would-be borrowers do need to meet some basic criteria, though, including being a U.S. citizen, permanent resident, or eligible non-citizen; not having a history of defaulting on any student debt, and having a valid social security number.

Students must also choose an accredited school and a program that confers a degree or eligible certificate, attend at least half-time, and maintain satisfactory academic progress to remain eligible. Completing the FAFSA is a prerequisite as well and should be done as soon as possible after becoming available on October 1 as some types of federal aid can run out.