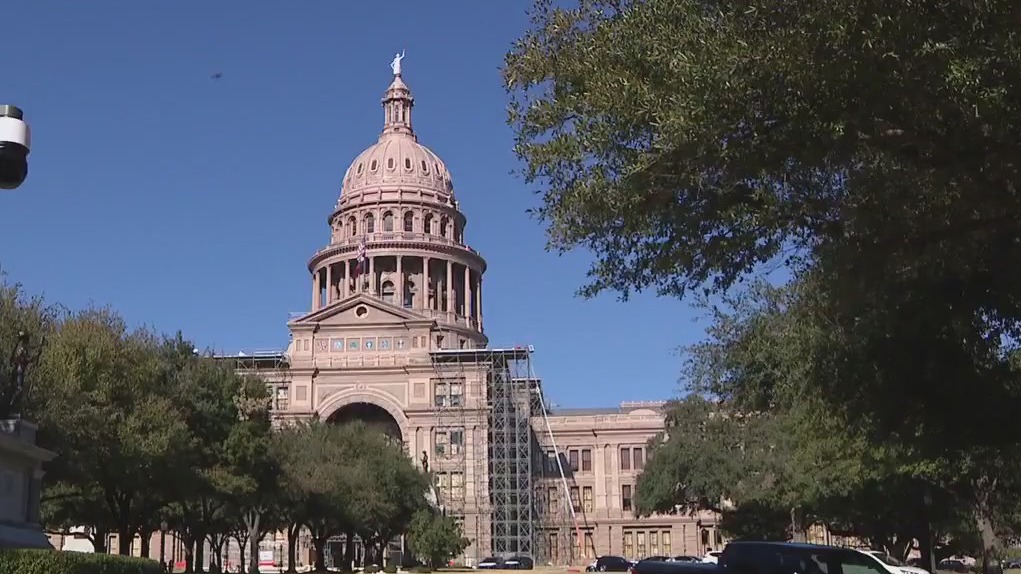 Lawmakers have gathered in Austin for the legislative session and have an unprecedented challenge to contend with that is what to do with a huge number of excess tax dollars. 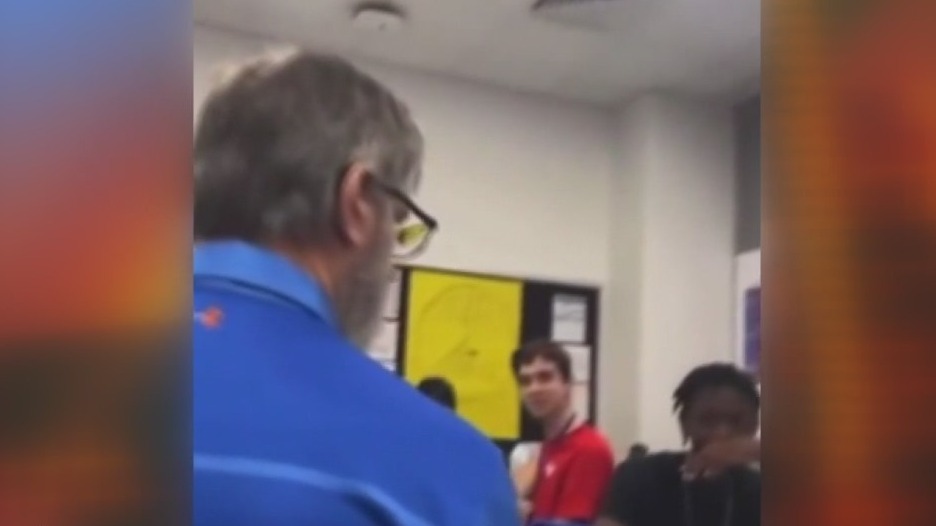 The teacher was initially placed on administrative leave after a video posted on social media showed the teacher saying at one point that he believes his race is superior to others.

Multi-award-winning singer, songwriter, and guitarist Gary Clark Jr. will be paying the city of Houston a visit to compete against rap legend Paul Wall in a true southern showdown at 713 Music Hall. 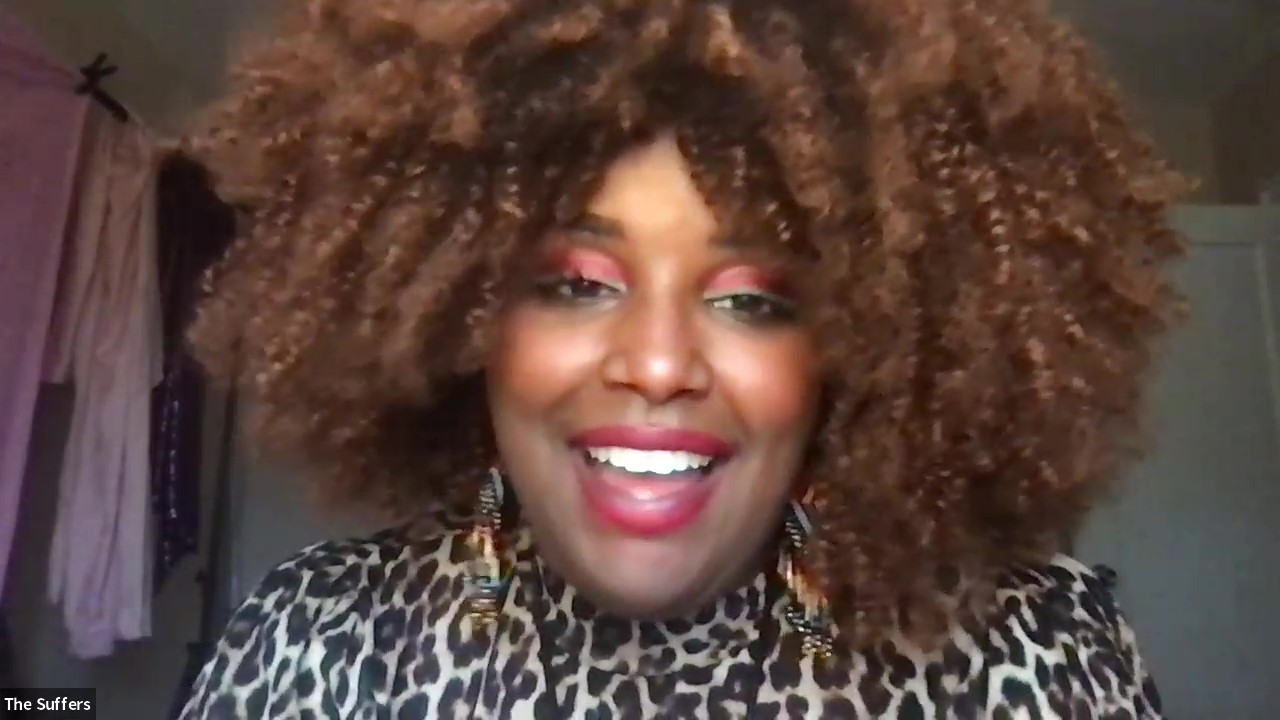 Singer/songwriter, activist, poet, and Houston-native Kam Franklin will be hosting this year's competition at 713 Music Hall featuring two musical greats from Texas. This will be her second appearance after she performed at the first event held in Fall 2021.