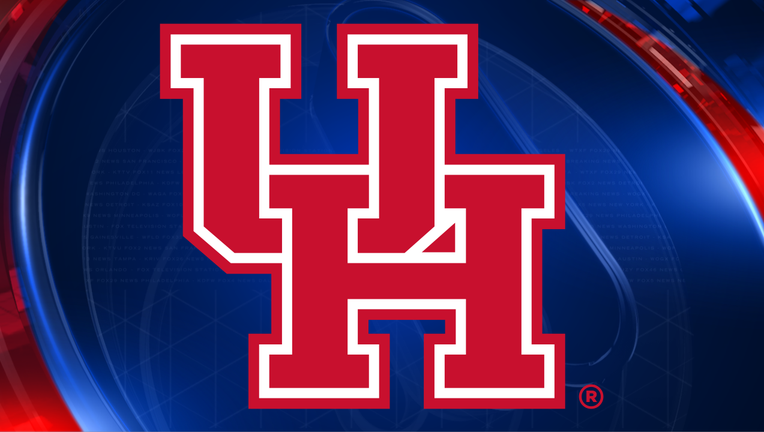 HOUSTON - The University of Houston has announced they will take on the Baylor Bears next Saturday, September 19 at 11 a.m.

It was originally scheduled that Cougars would take on Memphis on Friday, September 18, but the game was postponed after a mutual decision was made between both programs and the conference due to COVID-19 issues at Memphis.

University of Houston Vice-President of Athletics Chris Pezman said they’re excited to be traveling to Waco.

“Considering how everything’s played out, it’s been an uneven road for everybody, we couldn’t be more excited about the opportunity to go to Waco and play Baylor.”

Pezman added he was thrilled the two schools worked out an additional home-and-home series to be played by 2030.

“It was a key component for us, the chance to be able to play a former Southwest Conference rival, a game that means a lot to both fan bases. I’m glad Baylor was open to that idea.”

The home-and-home series is contingent on the game actually being played.