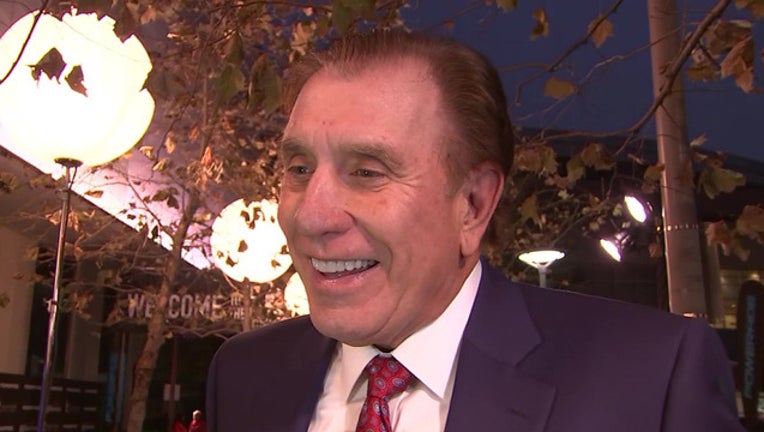 HOUSTON (FOX 26) - Former Houston Rockets player and head coach Rudy Tomjanovich has been named as a finalist for the Naismith Memorial Basketball Hall of Fame for his coaching career.

"It's a big honor," said Tomjanovich in an interview with FOX 26 Sports. "We'll see what happens. I don't hold my breath. I don't think about it until this time of year when I get calls. It would be wonderful. It's one of the greatest honors in sports."

"It would be wonderful," added Tomjanovich. "It's one of the greatest honors in sports. Again, I do say, if it didn't come, it's not going to tarnish anything that's happened and how I feel about what the Rockets accomplished."

Tomjanovich is the only person in NBA history to score 10,000 points as a player and win 500 games with two championships as a coach. He is also one of three coaches to win an NBA championship and an Olympic gold medal.

"It would be a tremendous honor," explained Tomjanovich. "I'll be emotional if it does happen. The people who tell me it should happen, that makes me feel good. I can imagine how I'd feel if it really happened."

"I think it would be ideal," said former Rockets center Hakeem Olajuwon. "It would be wonderful. It's overdue, well-deserved and I hope this time he makes it."

"He should make it," added Olajuwon. "I'm the biggest fan of Coach. I'd be so honored and happy just to see him be inducted into the Hall of Fame."