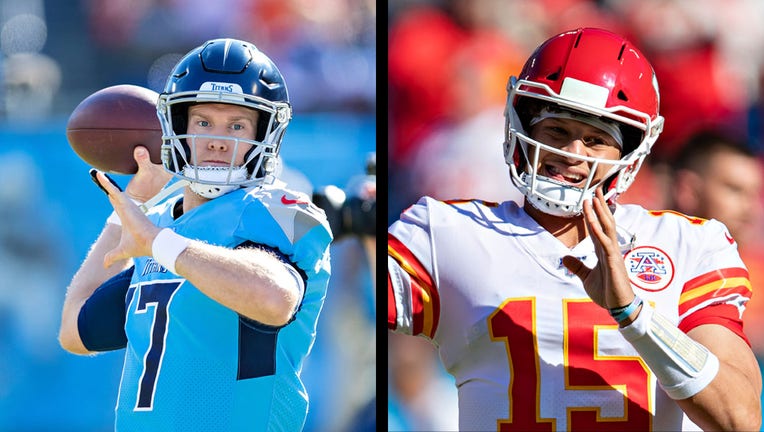 Texas - With Houston falling to Kansas City in the AFC Division Game, it is likely that a starting QB from the AFC will have played college ball at a Texas university, for the first time.

Next week the Chiefs will go head to head with the Tennessee Titans in the AFC Conference Championships, and whoever wins will be going to the 54th Super Bowl on February 2nd.

Here's what’s interesting, the starting QBs from the Chiefs and the Titans both went to Texas universities, a first in Super Bowl history, barring no one gets injured.

Both Mahomes and Tannehill are also from Texas, and whoever advances in next week's game will be the third-ever starting Super Bowl QB from Texas following Drew Brees and Nick Foles.

Now we just have to watch next week's AFC Conference Championship to see who will have the honor to represent their Texas at the Super Bowl.