The three generation race was a sight to see, as the 75-year-old family patriarch made at least two daring passes on the slick go-kart track at the brand new indoor facility. Mario Andretti won the Daytona 500 and the Indianapolis 500, as well as over 100 major circuit races in his illustrious career, and it was clear that he still had his competitive edge as a senior citizen.

Immediately following his brief return to racing, he was asked by FOX 5 Sports reporter Cody Chaffins if he was making a comeback, "Absolutely." Andretti quipped, "This is the time. I can feel it." 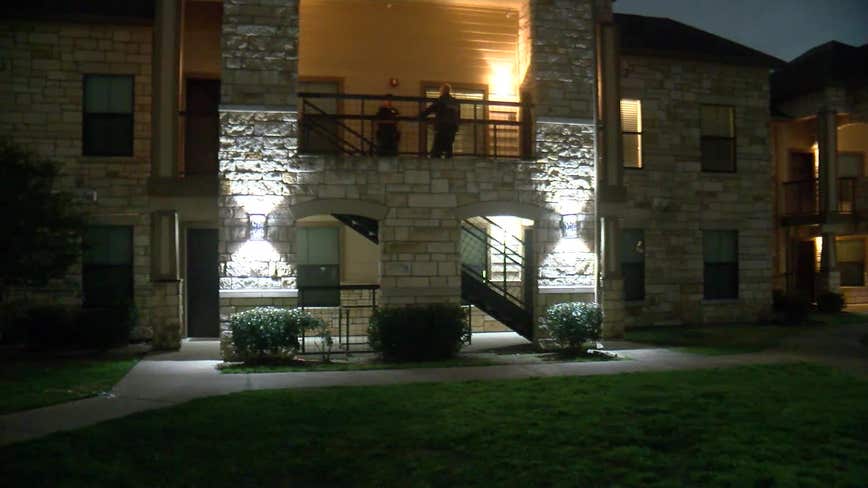 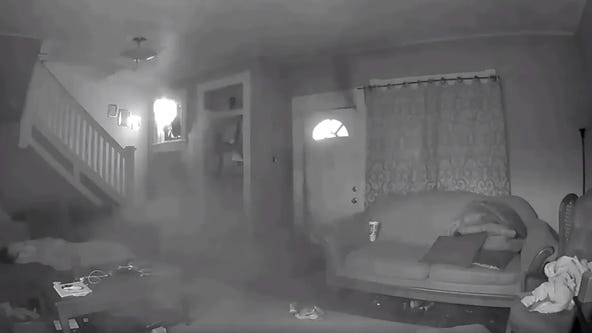 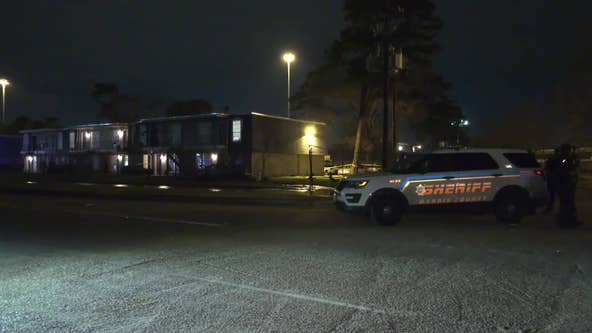